The conversion involves lengthening each vessel by addition of a new 115-foot-long midbody section which will substantially increase the containerized cargo capacity of each ship. Increased crane capacity will be added to the ships as well as other modifications.

The conversion will increase each of the four ships from 550 to 665 feet in length and from 199 to 628 twenty-foot equivalents of container capacity. The work will be performed at several yards of The American Ship Building Company, with deliveries expected in 1982 and 1983.

Moore McCormack is converting the vessels to serve the increased containerization in U.S. 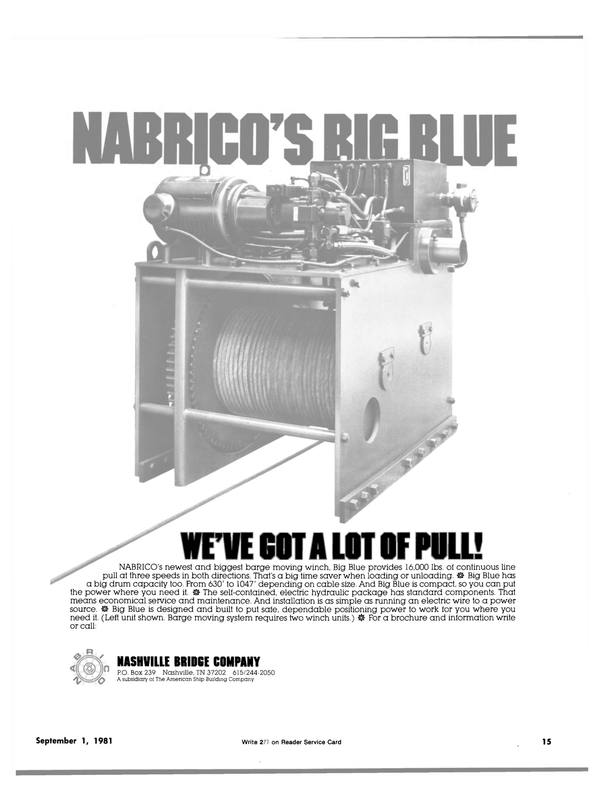