The terminal would be constructed on the south side of Hampton Roads near the border between the cities of Suffolk and Portsmouth, on a 600-acre parcel of land recently optioned by Parsons Brinckerhoff from the Chicago Chicago Bridge & Iron Company. A planned long conveyor belt from the site to deep water south of Newport News would be able to load ships at a rate of 10,000 tons per hour.

A feasibility study of a new coal export terminal on the south side of Hampton Roads is currently being undertaken by the Virginia Port Authority, a state agency. The study is comparing three possible locations for a new terminal in the cities of Portsmouth, Suffolk and Chesapeake.

The Virginia Port Authority has proposed itself to develop and operate a terminal on the Portsmouth location being considered in the feasibility study it is undertaking.

Dr. Richard McGinity of Parsons Brinckerhoff, project manager for development of the terminal, believes that the site in Suffolk stands a good chance of being developed. "Potential environmental problems in Portsmouth have stimulated considerable local opposition," he noted.

"Our Suffolk proposal, however, has received strong support from the City of Suffolk, which has adopted a resolution favoring development of a coal export terminal within the city limits. State officials have also encouraged us to proceed, saying that the Commonwealth of Virginia is not necessarily commited to owning and operating a new coal terminal itself." 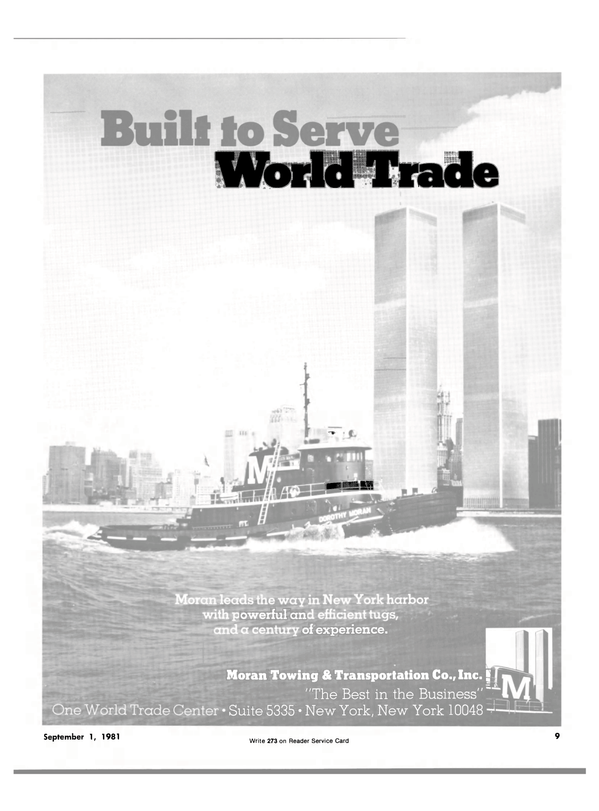