One hundred seventy members and guests attended the spring meeting and social affair of the New England Section of The Society of Naval Architects and Marine Engineers at Blount Marine Corporation, Warren, R.I.

Following a tour of the shipyard shipyard, members and their guests boarded the new 130-foot motor vessel Bay Queen for an afternoon cruise on Narragansett Bay.

Now operating as a day excursion vessel, the Bay Queen, provided courtesy of owners Blount Marine, made a brief stopover at Prudence Island, after which a steamship buffet was catered onboard.

The afternoon aboard the vessel concluded with a presentation entitled "An Overview of Commercial Fishing in New England," delivered by Clifford A.

The talk was based upon Mr.

Goudey contends that the poor hydrodynamic qualities of trawl boards used by U.S. fishermen is a major source of trawl system inefficiency. Improved trawl door design, in particular the use of a low drag trawl door, can significantly impact the economics and productivity of trawling operations.

Studies performed indicate the favorable results that could be achieved are potential fuel savings of up to 20 percent, and an increase in catch size of up to 34 percent. 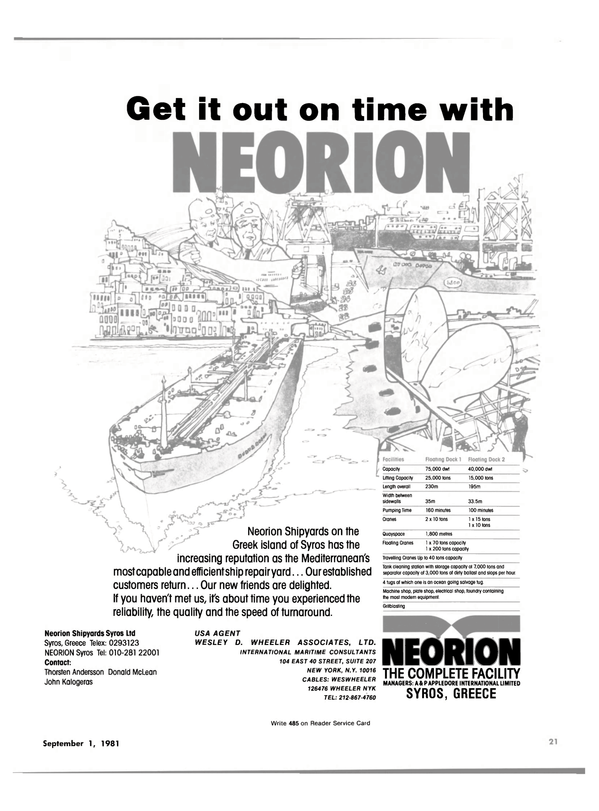