He is responsible for all marine, military, and government sales of the c o m p a n y ' s air-conditioning and refrigeration equipment in the U.S. and international markets.

Mr. Chandler joined the York Division of Borg-Warner in 1944 and has served in several capacities, most recently as director of York-International's marine, military and government department.

He was graduated from Worcester Polytechnic Institute, Worcester, Mass., with a Bachelor of Science degree in mechanical engineering. 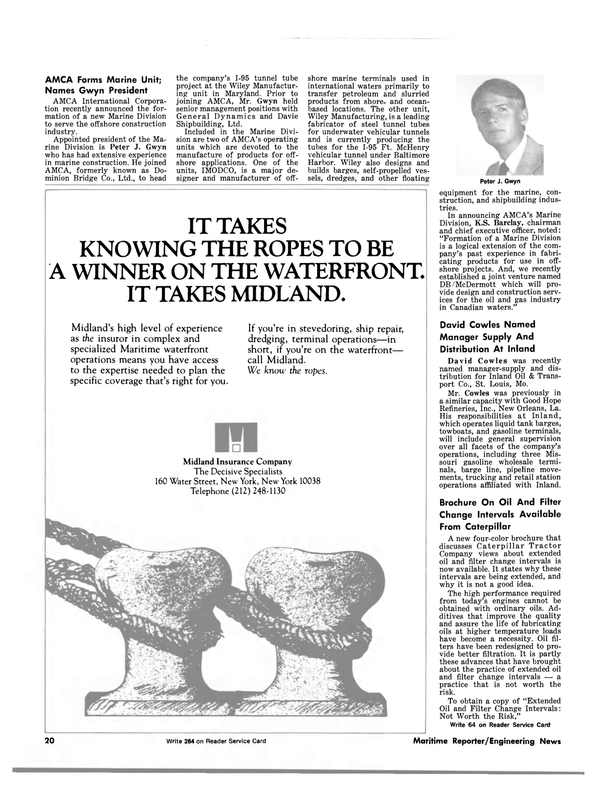