James J. Bartell has been appointed general manager in charge of the International Marine Sales Department of Texaco Inc., effective September 1, it was announced recently by John K.

McKinley, chairman and chief executive officer. In his new assignment, Mr. Bartell will continue to be located at Texaco's offices at Harrison, N.Y.

The International Marine Sales Department is responsible for Texaco's worldwide sales of marine fuels and lubricants. Texaco supplies about 13 percent of the worldwide marine demands for bunker fuels, distillate fuel oils, and lubricating oils and greases through nearly 350 international ports. Marine products are delivered to 75 countries.

After joining Texaco in 1960 as a computer programmer trainee, Mr. Bartell was graduated from St. John's University in New York City in 1963 with a Bachelor of Business Administration degree. He subsequently held various programming and supervisory positions in the Computer and Information Systems Department and was named managerprojects in that department in 1969. He was appointed managereconomics and planning in the Marine Department in 1972, and assistant to the senior vice president for strategic planning in 1976. Since 1977, Mr. Bartell has been assistant general manager in the International Marine Sales Department.

Mr. Bartell will succeed Kenneth F. Murchison, who has elected early retirement after nearly 32 years of service with Texaco and affiliated companies, including nearly 11 years as general manager in charge of international marine sales. 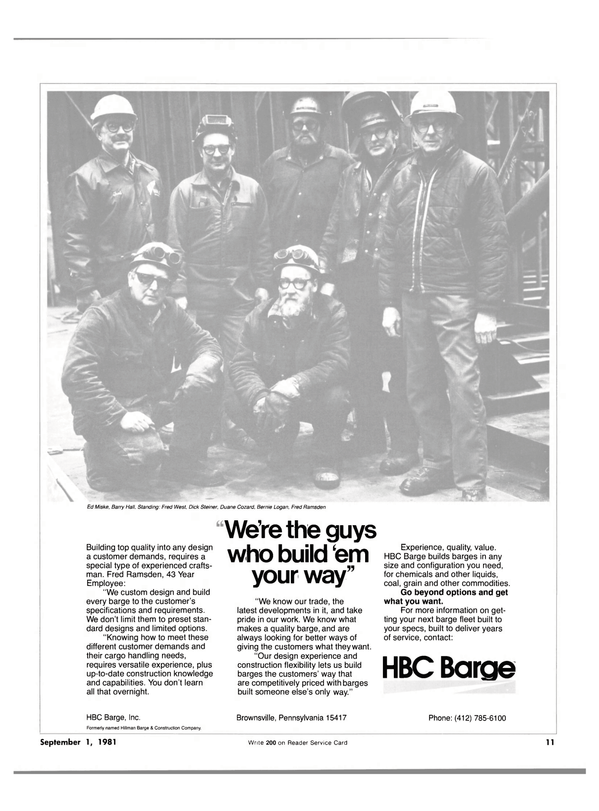