Modifying the Astro Vermelho was more complicated than the previous modification of the Astro Pargo.

Taking into consideration the cooling requirements and available hull space, the specified DuraCooler was configured at a width of 32 tubes. New production equipment was configured and built, and a series of four DuraCoolers were successfully manufactured, delivered and installed on time. Results of the first 32 tube Duracooler installation on the Astro Vermehlo were so good it prompted Astromaritima to install DuraCoolers for the modification of their next two supply vessels: the Astro Enxova and the Astro Guaricema.

This project is currently under construction at Transnave shipyard. The DuraCooler's success is the result of a research and development program Duramax Marine initiated in 1997 to identify areas of improvement for the square-headed outboard keel cooler.

Flow pattern studies determined that the outside tubes in traditional keel cooler designs could be improved to increase flow efficiency.

Duramax engineered a DuraCooler featuring a new streamlined header designed to further enhance interior and exterior flow patterns and, at the same time, reduce the overall pressure drop within the keel cooler unit. In the new header, engine coolant is directed more efficiently to tubes increasing the heat transfer efficiency of the DuraCooler.

Made of 90/10 cupro-nickel tubing, the DuraCooler is resistant to flow erosion and has antifouling properties as well.

DuraCoolers are designed to be easy to install and available with through-hull type fittings or non-through-hull flange mounts.

The Astro Vermelho's DuraCoolers were installed at the Transnave shipyard in Rio de Janeiro, Brazil. Originally built in the mid-1980s, the Astro Vermelho was cut and its overall length increased by 9.1 m to its current length of 57.16 m. The vessel was repowered from 2,600 hp to 4,660 hp with brand new MAK Caterpillar diesel engines. 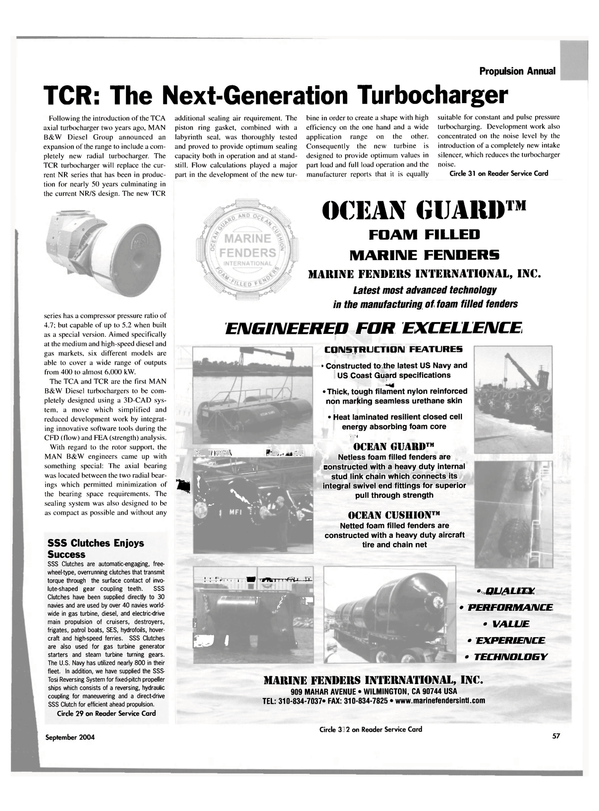