Trials measuring the ship evacuation performance of passengers in conditions including smoke and rolling motion are being conducted as part of a research project led by British Maritime Technology Ltd. (BMT) and co-funded by the European Union. The goal: produce a FIRE-EXIT simulation tool that will equip the marine industry with a ship evacuation, fire and abandonment simulation tool that is a significant improvement over the level of reliability, realism and design utility available from existing systems. The software will enable the design of safer vessels, optimization of ship layout and emergency procedures and will also assist in ensuring that, in the event of a fire, passengers move as quickly and safely as possible to their assigned lifeboat stations.

For the first time a large-scale, smoke-filled test facility capable of dynamic motion superimposed over an angle of heel is being used with volunteer "passengers" for live trials. This follows major enhancements to the Ship Evacuation Behaviour Assessment (SHEBA) facility that provides a uniquely realistic insight into the evacuation process. Full-scale abandonment trials are also being conducted in Canada. Volunteers are timed and behaviour videotaped as they escape from muster stations via inflatable slides and vertical chutes as they cross a collection platform and enter life rafts and lifeboats. Model tests have been performed to measure lifeboat launching performance in high sea states. Data collected from these trials is being incorporated within the maritimeEXODUS ship evacuation software and the fire simulation software SMARTFIRE, both of which are developed by the Fire Safety Engineering Group (FSEG) of the University of Greenwich, which is also part of the research consortium.

The FIRE-EXIT consortium also includes the University of Greenwich, AVEVA AB, BMT Fleet Technology Ltd, and the Institute for Ocean Technology at the National Research Council of Canada. 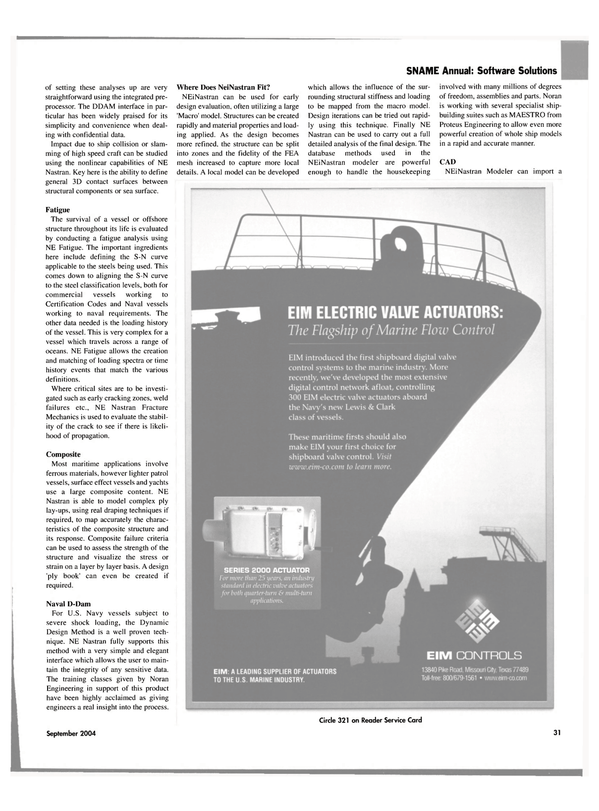