Bernard’s ‘Best of the Best’ Platform

Bernard has announced the availability of its most flexible and rugged semi-automatic air-cooled MIG gun offering to date. Users can build their ultimate MIG gun by choosing from an expanded list of the best features from the legacy Bernard Q-Gun, S-Gun and T-Gun MIG Gun lines. The company has consolidated the top features from each gun line into a single MIG gun offering and a single online configurator. The BTB Platform MIG Guns were designed for maximum configuration flexibility and industrial-grade performance.
www.bernardwelds.com 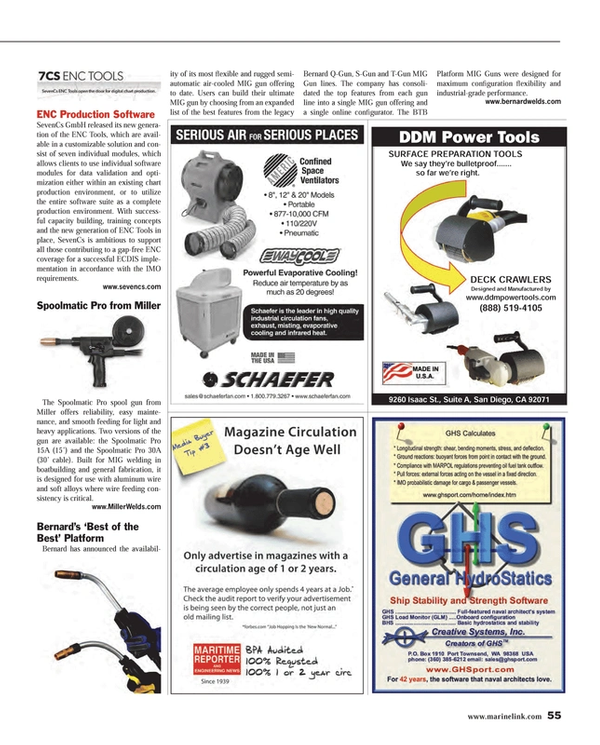