Ronald L. Gaylord has been named director of the general sales force of the American-Standard Power and Controls Group, headquartered in Dearborn, Mich., according to H.J. McBride, vice president of the Group. He was formerly field sales manager of the organization.

The general sales force, also headquartered in Dearborn, is responsible for sales to general industry of the full line of pneumatic and hydraulic cylinders, valves and related devices made iby the WAB'CO Fluid Power Division in Lexington, Ky. It also handles sales to general industry of all models of standard and custom-designed heat exchangers produced by the American- Standard Heat Transfer Division in Buffalo, N.Y.

Mr. Gaylord has an extensive background in industrial selling, and prior to his association with the general sales force, had served as Western regional manager for the WABCO Fluid Power Division.

Prior to that, he held West Coast sales management positions with Bellows-Valvair and the Parker Hannifin Corporation. He attended Kent State University and is a native of Akron, Ohio. 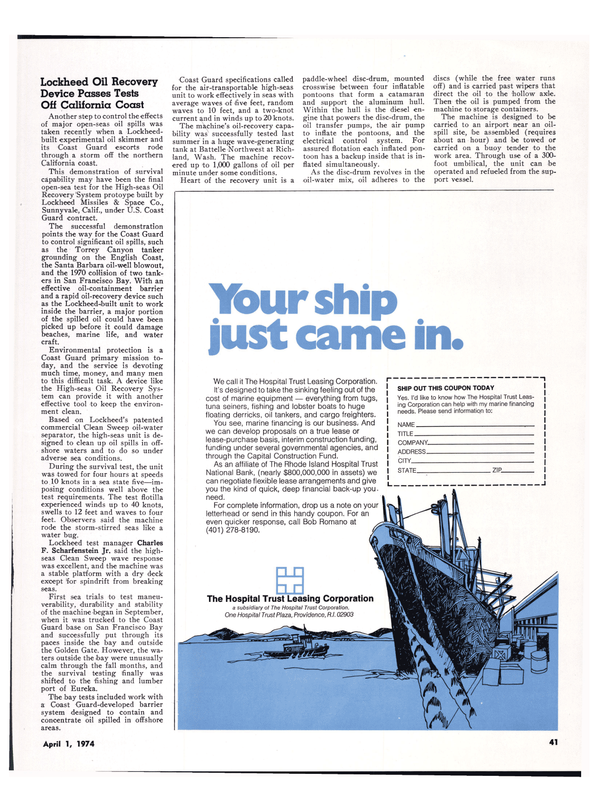