Dearborn-Storm Corporation, 9545 Katy Freeway, Houston, Texas 77024, .has announced completion o'f the sale of their portfolio of IBM System 360 computers to a group of private investors for $17 million in cash. A spokesman for the new investor group stated that the new company will continue with the same management and staff as had previously operated Dearborn - Storm's Computer Leasing Division.

Arthur Weiss, Dearborn-Storm's chairman of the board, stated that the sale of the computer portfolio has significantly improved the company's financial position and earnings opportunities. He commented that the sale price of $17 million in cash was nearly equivalent to the today value of cash flows that would have been generated from the computer Leasing Division over the remaining life of the computer portfolio without the risk factor inherent in computer leasing activities. He also pointed out that "if the proceeds of this sale were invested in short-term securities, interest income would exceed $1,500,000 annually. Investment of these funds in the offshore petroleum services industry could double this return." 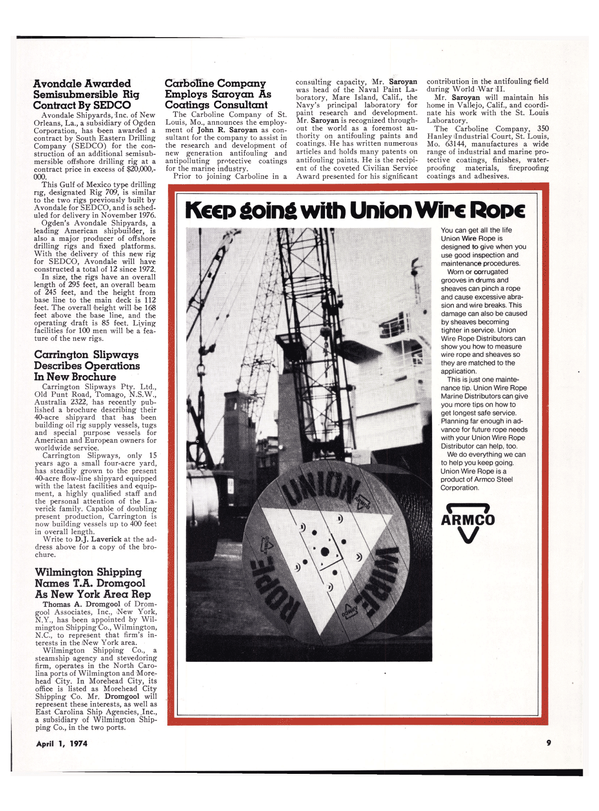