Royal Viking Line, headquartered in San Francisco, Calif., is international marketing center for the organization. It is headed by Warren S. Titus, president.

Mr. Raastad, whose appointment was effective March 1, has held management positions with several corporations in the United States and Europe, serving most recently as' president of the Chrysler Corporation in Austria.

Born in Liinnar,. Norway, he obtained his B.S. degree in (business administration in 1962 from the University of Wyoming. He attended high school in Norway, graduating in 1952. Mr. Raastad is a former director of the Norwegian Track and Field Association and has been a member of the Norway- America Foundation Finance Committee, the Shipping Club of Norway and the Kiwanis Club. 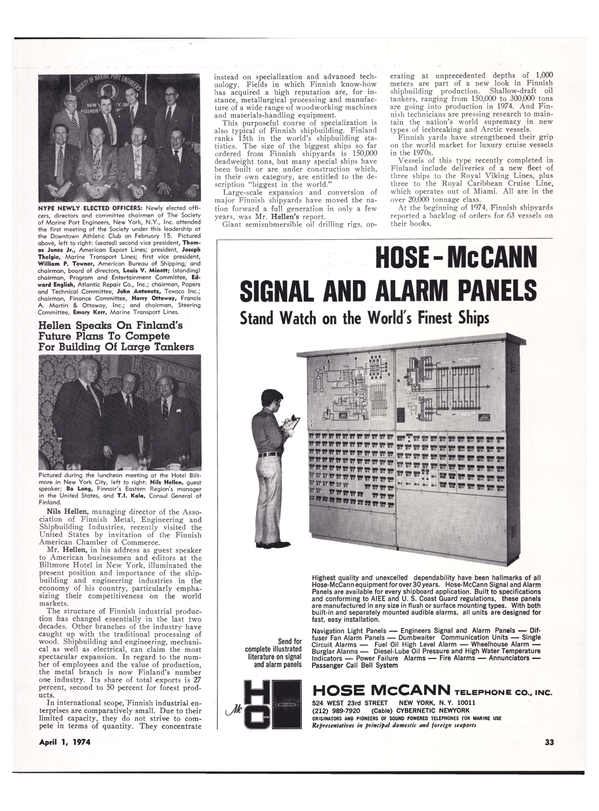