Joseph G. Barkan, a veteran of more than 25 years in various segments of the maritime industry, has been appointed Director of the Federal Maritime Commission's Atlantic District, it was announced by Commission Chairman Helen Delich Bentley.

A native of New York and a licensed public accountant, Mr. Barkan has held management positions with American steamship companies and marine-related industries.

In addition to his management experience, Mr. Barkan worked for approximately 10 years as Comptroller of the Atlantic Coast District olf the U.S. Maritime Administration.

A graduate of New York University, where he majored in accounting and finance and received his B.S. degree, Mr. Barkan worked as an accountant in private industry until February 1943, when he took a position with the General Accounting Office (GAO). At GAO he was placed in charge of marine auditing and was later promoted to Director of Audits, serving in that capacity until 1951, when he left GAO to accept a position with the Maritime Administration. 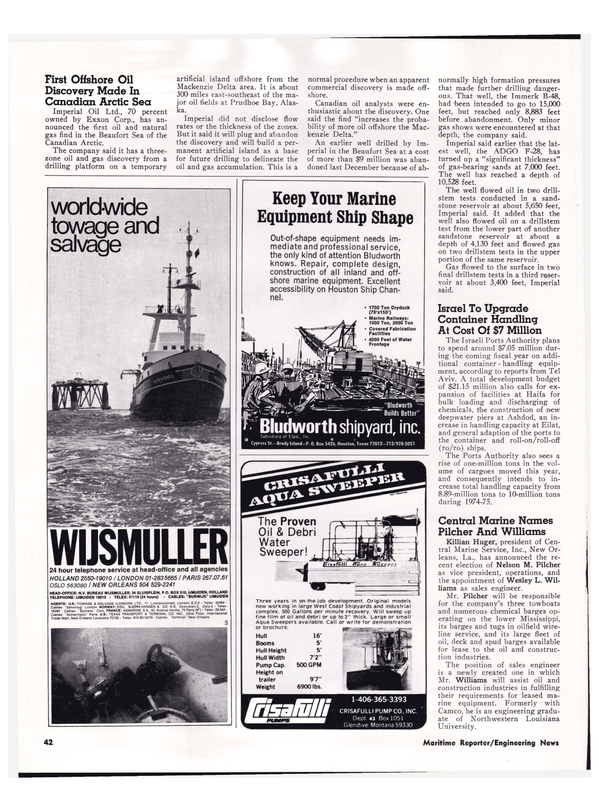