The U.S. Navy recently exercised its option to have Avondale Shipyards, Inc., a subsidiary of Ogden Corporation, construct two additional fleet oilers at a total cost of $231.9 million. The Navy also awarded Avondale a $166- million contract to build a landing ship dock.

In November 1982 the Navy awarded Avondale a contract to build a first fleet oiler, scheduled for delivery in early 1986, and subsequently exercised an option for the construction of a second oiler for mid-1986 delivery. The two additional oilers awarded recently will be delivered at 4-month intervals after the mid-1986 delivery.

Construction of the first oiler will begin in 1984 at Avondale's main yard near New Orleans. 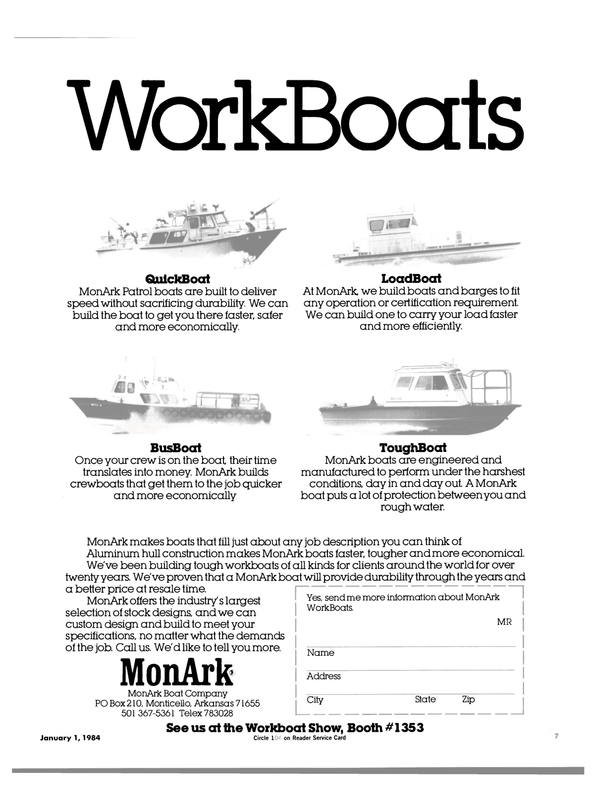