Paul, Minn., a subsidiary of Twin City Shipyard, Inc., has been named a stocking distributor for Nashville Bridge Company (NABRICO) in the Minneapolis-St.

T C S is the third new distributor to be announced by NABRICO during 1983; four others were named in 1982. "We are adding qualified distributors nationwide in order to better serve the entire marine industry," Mr. Jackson said. "New distributors are being added along the Gulf and Atlantic Coasts as well as along the inland waterways.

A wholly owned subsidiary of The American Ship Building Company of Tampa, Nashville Bridge is a major supplier of marine deck hardware to the entire marine industry.

The company pioneered in the design and construction of much of the modern equipment used on rivers today. NABRICO has plants in Nashville and Ashland City, Tenn. 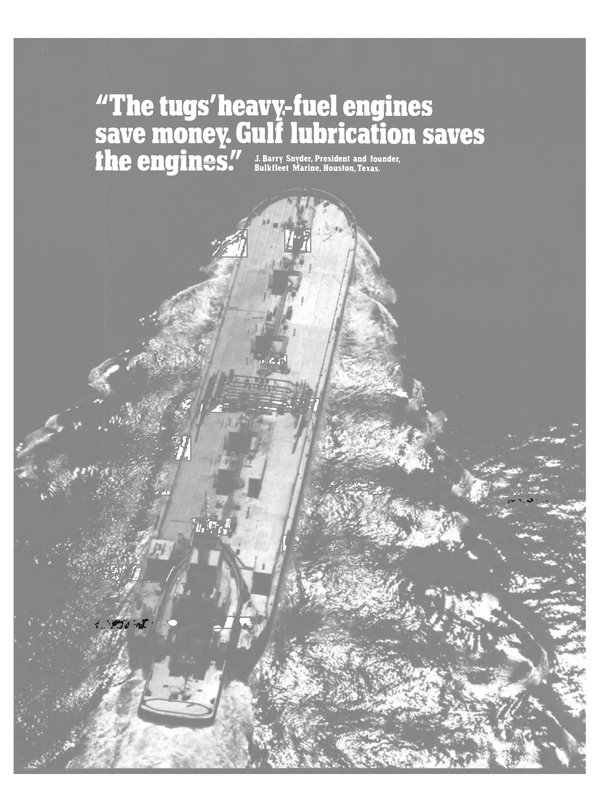