A recent joint meeting of the New York Metropolitan Section of The Society of Naval Architects and Marine Engineers, the Eastern U.SA. Branch of the Institute of Marine Engineers, and The Society of Marine Port Engineers New York heard a paper titled, "How To Utilize Inexpensive Fuel Efficiently in Modern Marine Diesels." The authors were Ingmar Ahlqvist, technical section manager, and Rolf Vestergren, product manager, Wartsila Diesel, Finland.

The paper and accompanying slides were presented by Mr.

The author began by stating that the only advantage of using the intermediate fuel oils, which are approximately 40 percent cheapter than marine diesel oil, is its lower price. In all other aspects, he said, heavy fuel is disadvantageous.

He went on to discuss the properties of heavy fuel, including density and water content, viscosity, sulphur content, ash content, carbon residue, asphaltenes, ignition quality, cracking catalysts, and compatibility. The author also evaluated the effects of each of these properties on the diesel engine and fuel handling system.

"The ability to burn heavy fuel successfully lies in a purpose-designed diesel engine and fuel handling system. General considerations would include increased preheating of the engine before starting, including jacket water, lube oil, charge air, fuel system on both the high- and low-pressure side, and fuel nozzles; increased filter capacity of both fuel oil and lube oil; and higher temperature and improved insulation of the injection pump control system." 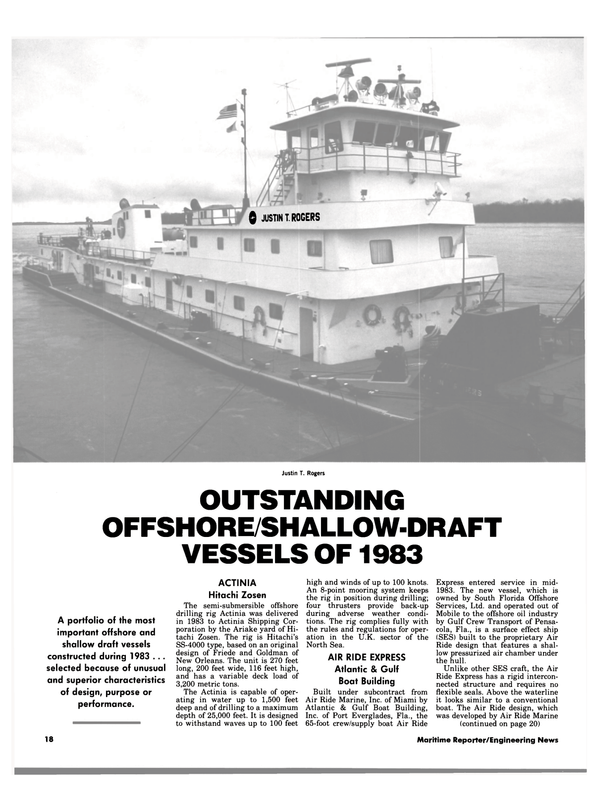