of New Orleans. Top speed for the loaded vessel is 22 knots. She is steered by conventional rudders employing a Wagner steering system supplied by Hough Marine of Seattle. The 5-inch Aquamet 17 shafting was supplied by Coolidge Propeller of Seattle, and propulsion controls are from Systems Engineering.

Harco of Portland supplied the silencers.

The vessel has accommodations for a crew of 20 in two bunkrooms in the hulls and several upper cabins.

The 25 passenger staterooms are all located on the outside periphery of the Bridge, Upper, and Main Decks.

All cabins feature color television, VCR units, mini-bar/refrigerators, and wide windows. Other facilities on the Main Deck include the Vista View Lounge forward, the Explorer Dining Room, and the galley. The topmost Observation Deck is an open solarium.

According to Nichols Brothers president Matt Nichols, the Executive Explorer is the first U.S.-flag catamaran cruise vessel of its type built in the U.S. She is the sixth of a series of catamaran vessels built at the Whidbey Island yard to designs by International Catamarans of Australia. Two additional catamarans are currently under construction at the Nichols yard—a 300-passenger excursion day boat and an 86-foot commuter vessel for use in San Francisco Bay by the Red & White Fleet.

Electrical power is supplied by two 120-kw Mercedes-Benz diesel generators supplied by Pacific Diesel of Seattle. A sewage treatment plant supplied by Sea-Land Industries of Tacoma is based on Orca II equipment from Envirovac. Peter Kalby Company of Bellevue engineered and supervised installation of an extensive heating, air conditioning, and ventilations system; one of its functions provides individual HVAC to each stateroom.

The Executive Explorer was christened jointly on the Seattle waterfront by Deborah Ritchie and Peggy Giersdorf, daughter and daughter-in-law of Robert and Lori Giersdorf of Seattle, owners of the vessel. Immediately following the christening the vessel left for cruising in Alaska. In October this year she will move to Hawaii where Catamaran CruiseLines, a division of Glacier Bay, will operate the vessel on week-long cruises from Honolulu to the major Hawaiian Islands. 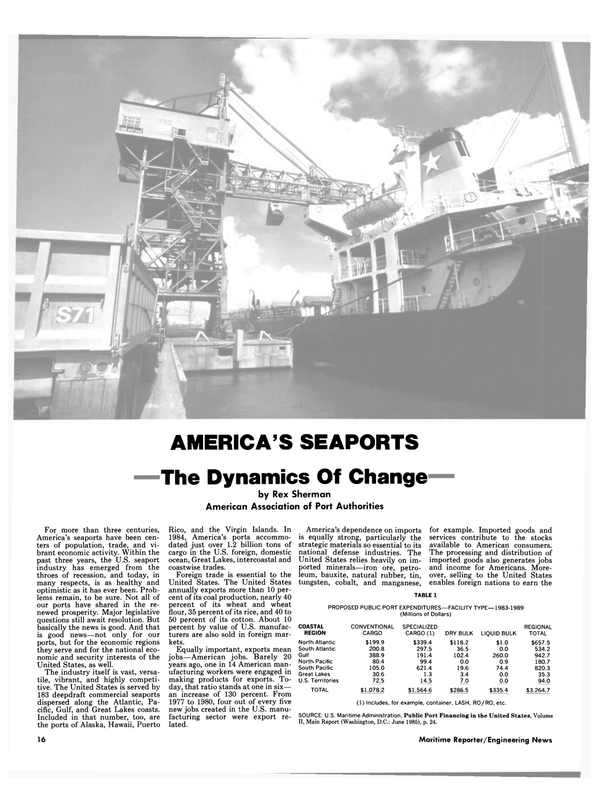