In the restructuring, members were named to the marketing team. 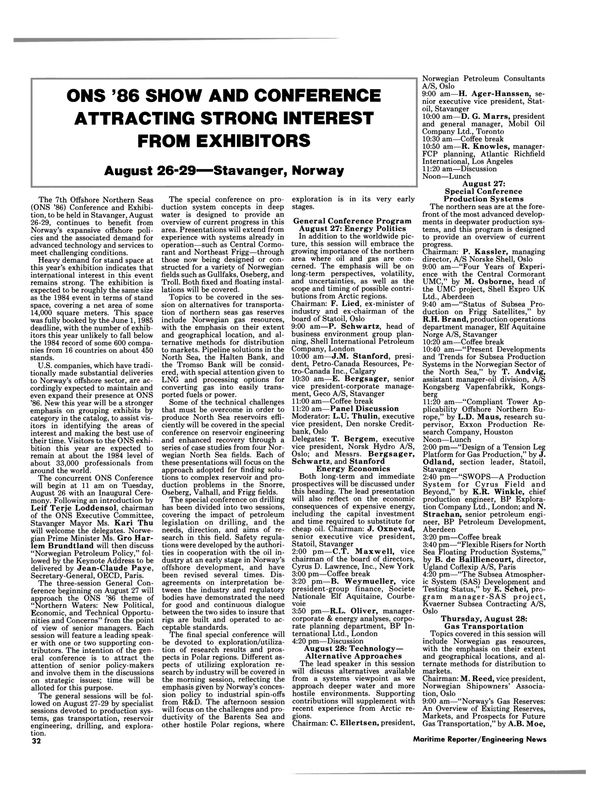