Navy's Surface Warfare Officers' School (SWOS) at Newport. Construction of the new complex began this summer at the Aquidneck Industrial Park, a few miles from the Navy base.

The Navy has awarded Marine- Safety a contract to train as many as 1,200 officers annually at the new center. The simulator courses will permit trainees to gain experience in handling any type of combat or support ship in any body of water or port in the world. Exercises will cover the full range of ship maneuvers from getting underway to docking.

The simulators permit conditions such as wind, current and visibility to be controlled. Training can include missions and maneuvers conducted in coordination with other ships as well.

Joining the Navy as an enlisted man during the Korean War, Captain Wages had more than 26 years of active duty including several sea commands and key training assignments, three years in the U.S. merchant marine, and five years in civilian maritime industry.

For the past five years, he was logistics support manager (manpower, personnel and training) for Bell Aerospace Textron in New Orleans. 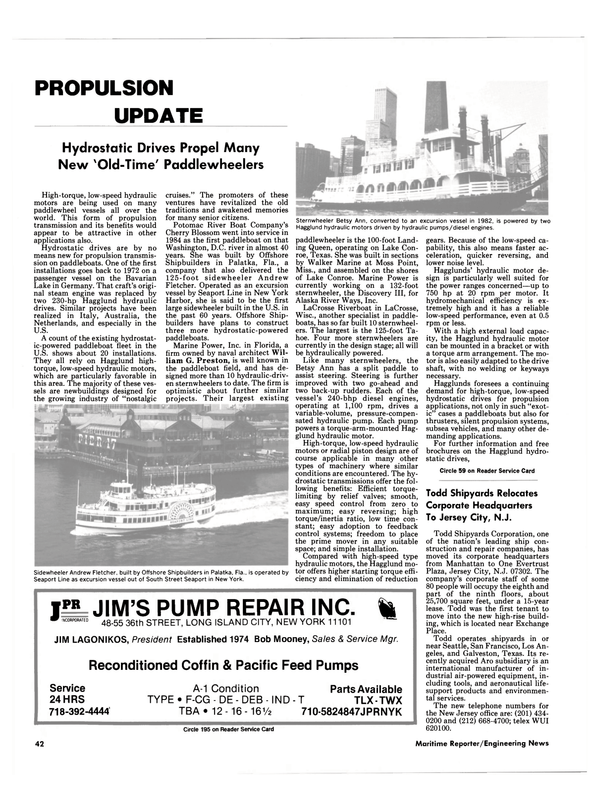