The Louisiana Shipbuilding and Repair Association recently elected its board of directors and officers for the 1986-87 year.

Richard N. Bollinger, a director of Bollinger Machine Shop and Shipyard, Inc., Lockport, La., was elected chairman of the board of LSRA. Reelected as president (executive director) was Rear Adm.

The Association, now in its 14th year of service, is dedicated to the promotion of the welfare of the shipbuilding and repair industry in the State of Louisiana by conducting the usual trade association activities. 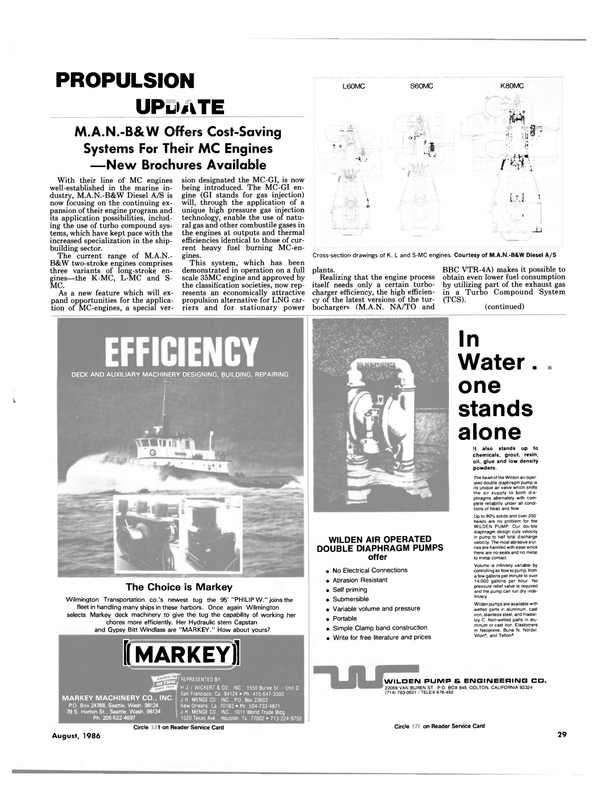