The 200-ton system, which is able to exert a pushing force of 6,000 metric tons, was custom-designed by TTS for the load-out and launch of a 60,000-ton jacket in the Gulf of Mexico next year. Part of TTS's contract is to install the system aboard a giant 851-foot launch barge being built in Korea specially to accommodate extremely large jackets.

Hydraulic power for the new TTS skidding system is generated by two 750-hp diesel engines driving through an intricate system of computer- controlled pumps and valves to four strongback units which push the platform jacket along a set of skid beams. The entire system is operated by one person via remote control. 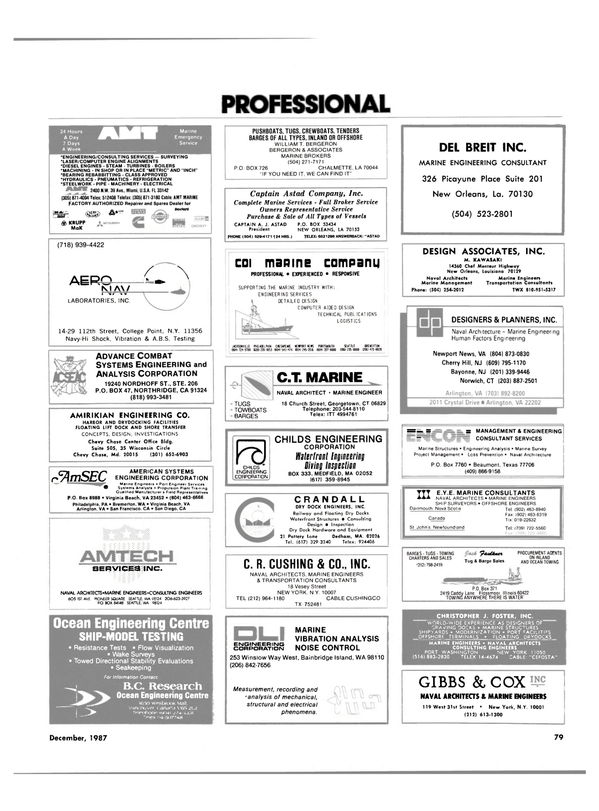