Furuno Electric Company, Ltd. of Nishinomiya City, Japan, recently announced that they have concluded an agreement with Sait Electronics S.A. of Belgium to acquire International Skibs Radio A/S (ISR) of Denmark, a subsidiary of the Sait Group. Under this agreement, Furuno also acquires Svensk Marine Radio A/B in Sweden and Marina in Denmark, both ISR companies.

The take-over was effective October 1, 1987, at which time the new companies started operating as Furuno Sverige A/B (formerly Svensk Marine Radio). This new arrangement strengthens a 30-year relationship between Furuno and Sait, extending their coverage into new markets and enhancing customer support in the Nordic countries.

With these two new companies, Furuno now has a total of six subsidiaries in Europe, including two in the U.K., two in Denmark, one in Norway, and one in Sweden, plus Furuno U.S.A., Inc., in the U.S. 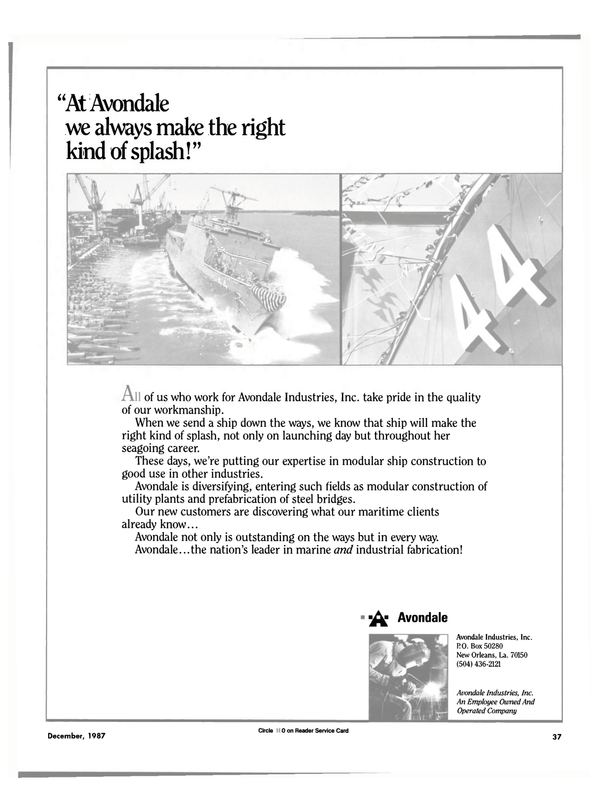