FBMA Babcock Marine has agreed with ferry operator Dae A Express Shipping Co. of Pohang, South Korea, for the construction of a 171 ft. (52 m) Tri- Cat fast passenger ferry. The award is subsequent to the successful acquisition by Babcock Engineering, demonstrating further the group's presence in both the commercial and military markets.

The TriCat will operate on two major routes — Mokho to Ulleng Island — and North Korea. The latter is in support of the construction of a Power Station facility being built under the watch of the Korea Energy Power Corp.

The vessel's hull has been lengthened and freeboard marginally increased to accommodate the four engines, which will ensure first-rate seakeeping.

Known as the fourth TriCat the yard has constructed in three years, FBMA will deliver the vessel in July 2001. 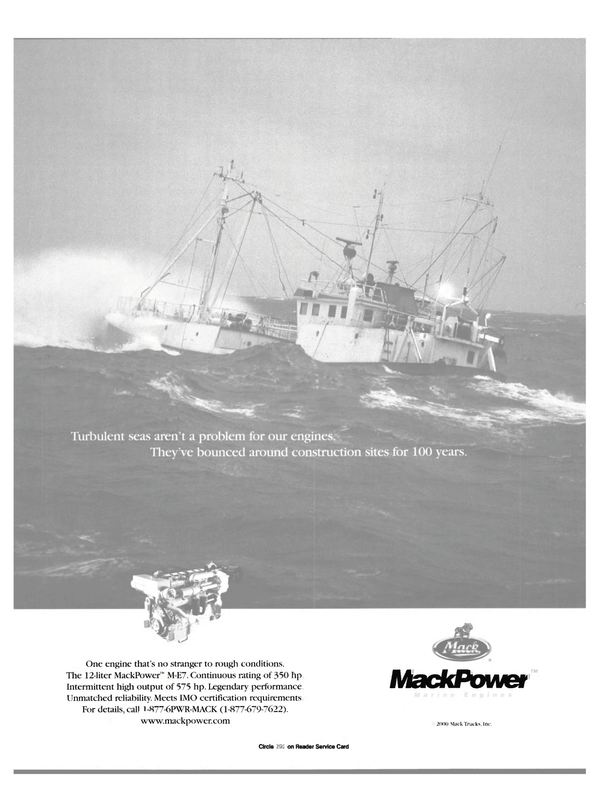