European shipbuilders last month complained to the European Union about alleged South Korean state aid to its shipbuilders, an action which could conceivably open the door for the EU to bring a case against South Korea at the World Trade Organization (WTO). The Committee of EU Shipbuilders' Associations (CESA) reported that it had filed a complaint with the European Commission under the EU's Trade Barriers Regulation over alleged trade distortions in global shipbuilding caused by South Korean aid to its industry. Specifically, the shipbuilders contend that bankrupt shipyards are offering prices which do not even cover their costs, an action which significantly harms the European shipbuilding community.

The EU has repeatedly accused South Korea of setting unfairly low prices for shipbuilding. Earlier this year, in fact, the EU and South Korea hammered out an agreement with the intention of stabilizing the world shipbuilding market.

When talks on the matter broke down in early autumn, the EU warned it could launch a WTO dispute against South Korean shipbuilding practices. The EC - after examining the complaint - could launch its own investigation. 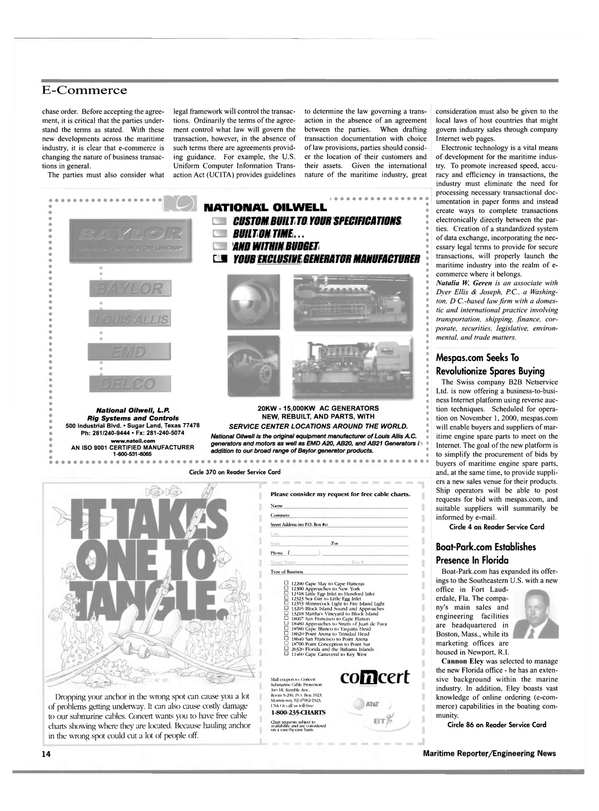