With this release of v2.3, the integration engine, allows clients to develop their own useful modules, which can be "plugged" into BASS' application engine thus permitting the sharing, retrieval and updating of the data from other applications.

The extensive changes have been implemented using Visual Studio .Net technology. The server portion of CrewNet will now be able to run on more than one operating system using either a Win32 or Unix environment.

With the company performing this change in phases, only five sub modules such as crew license, crew activity, vessel general, vessel sail plan and crew profile have been revitalized to use this new engine with its architecture and programming language. In short, BASS is scaling down the dependency of Microsoft Transaction Server as a host for database transaction and replacing it with a Web Server-like application called BASS Integrator. The new architecture has facilitated a significant performance improvement in the said modules targeted for the release of version 2.3. Additionally, some new planning scenarios using system-generated suggestions are available to optimize planning operations by focusing on competencies available. Incorporated herewith are the functions to automate multiple images and document attachments catering largely for pictures, licenses, certificates, travel documentations, contracts, and medical records or even P&I Claims/Cases. Such enhancements shall enable our customers to archieve and maintain important correspondences and documentation coherently within our crewing solution thus a voiding a paper mess and manipulation of various systems. 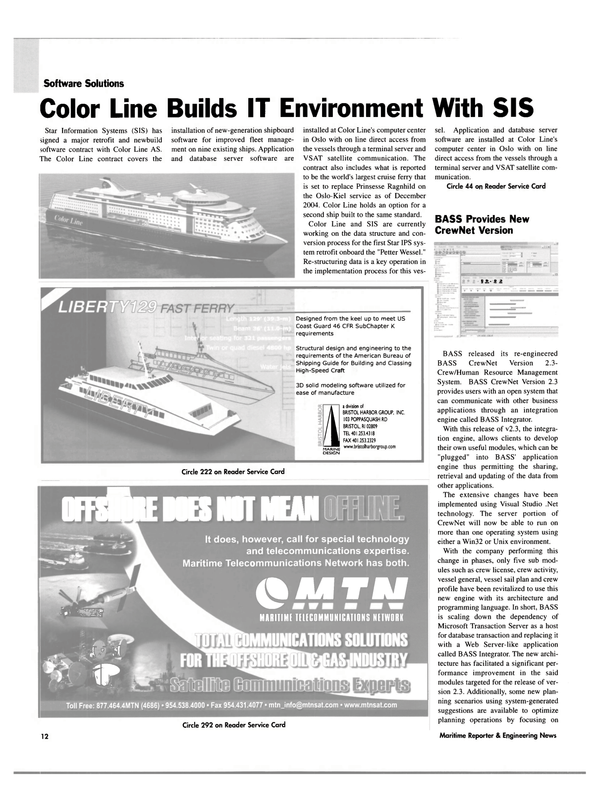