The first vessel certified by DnV to comply with the new International Ship and Port Facility Security (ISPS) Code by IMO. Berge Boston, has installed a new integrated Ship Security System by Norway-based Hernis Scan Systems A/S. Hernis is offering three alternative standardized ISPS packages: Basic, Advanced and SeaTouch. Cato Borch Company Security Officer (CSO) for the owners Bergensen, said "What SeaTouch can do, is to minimize the size of the watch keeping force onboard and is, at the same time, an excellent tool to comply with the ISPS Code, being implemented on 1 July 2004." The Basic package consists of up to eight fixed cameras, a monitor and a switch; the Advanced system can have up to 16 remotely pan and tilt controllable cameras; and the SeaToch System - run with the a newly developed intelligent software - is able to simultaneously handle inputs and alarms from multiple sensors, including CCTV, Hull perimeter detectors, thermal cameras for day and night vision, acoustic sensors, intrusion detectors, as well as a short range radar system. A multifunctional redundant supervision of the vessel and its surrounding waters results in full control of the vessel and can, at the same time, act as an early warning system from possible piracy at sea or at anchor.

The previous need for manual watchkeeping of the crew, relying on a single source for early warnings or installing multiple types of security equipment, is now replaced by the single integrated SeaTouch system. SeaTouch allows for an effective supervision of a large number of inputs from independent detection sources in one single control unit.

The graphical interface, including a GA drawing of each deck, immediately and clearly identifies the location of a breached alarm. It visually verifies the alarm condition using video images from the area in question. 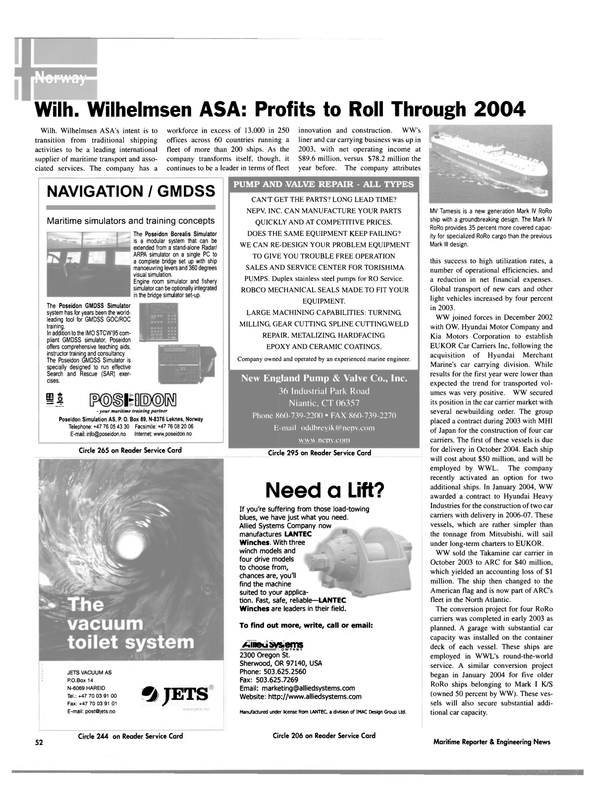