Teekay Shipping Corporation has entered into a definitive agreement to acquire Naviera F.

Tapias S.A.. a leading independent owner and operator of LNG carriers and crude oil tankers in Spain. Teekay has also entered into an agreement with the shareholders of Tapias to establish a 50/50 joint venture that will pursue new business in the oil and gas shipping sectors, focusing specifically on the Spanish market. The Tapias acquisition will establish Teekay's presence in LNG shipping, one of the fastest growing sectors of sea-borne energy transportation.

It will position the company as a key supplier of LNG shipping to Spain, the world's third largest importer of LNG and provide a strategic growth platform for Teekay. As a major provider of crude oil transportation to Spain, the acquisition of Tapias will also extend Teekay's leading position in the crude oil tanker sector.

Teekay will acquire Tapias for a total enterprise value of approximately $810 million through a combination of cash, and the assumption of existing debt. In addition. Teekay will assume approximately $540 million in newbuilding commitments, most of which is expected to be fully debt financed prior to the vessel deliveries, thereby requiring a relatively small total cash outlay by the company. Teekay expects the acquisition to be immediately accretive to earnings and to provide cash flow from vessel operations of approximately $85 million in 2004 (on an annualized basis).

$120 million in 2005 and $125 million annually thereafter, following delivery of the newbuildings. The company anticipates that the acquisition will increase Teekay's annualized cash flow from vessel operations from long-term fixed-rate contracts to approximately $400 million by the end of 2005.

Inigo Tapias Performance Proven The LNG carrier Ifiigo Tapias has reportedly performed very well in the six months since its delivery. The ship was built at the Izar's Sestao Shipyard and has performed 13 shipments since it was delivered: the first one from Qatar to Spain and the other 12 from Trinidad- Tobago to the U.S. During this period.

— will transport natural gas for Repsol YPF-Gas Natural and Union Fenosa, to satisfy the growing demand of this kind of energy within the industrial and domestic markets.

The LNGs built by Izar are double hull, double bottom in the cargo area, and feature four cryogenic cargo tanks with GTT Membrane Type No. 96 E2, where the natural gas is transported at atmospheric pressure and at a temperature of -163° C.

This membranes, directly attached to the ship's double hull/double deck, have two missions: To reduce the transfer of heat to the atmosphere and the cargo tanks to minimize the evaporation of liquefied natural gas and thermally insulating the structural steel and transmitting the cargo's weight to the steel structure.

Each of the 0.7mm thick and 500 mm large membranes, made of Invar sheets (metal alloy with a 36% content of nickel), counts with an insulating barrier of two layers of perlite (aluminium oxide of granular shape with silicon)-filled plywood casings to prevent water and humidity. Each LNG carrier counts with 52,000 cases. These ships are able to load and unload in a maximum of 12 hours. 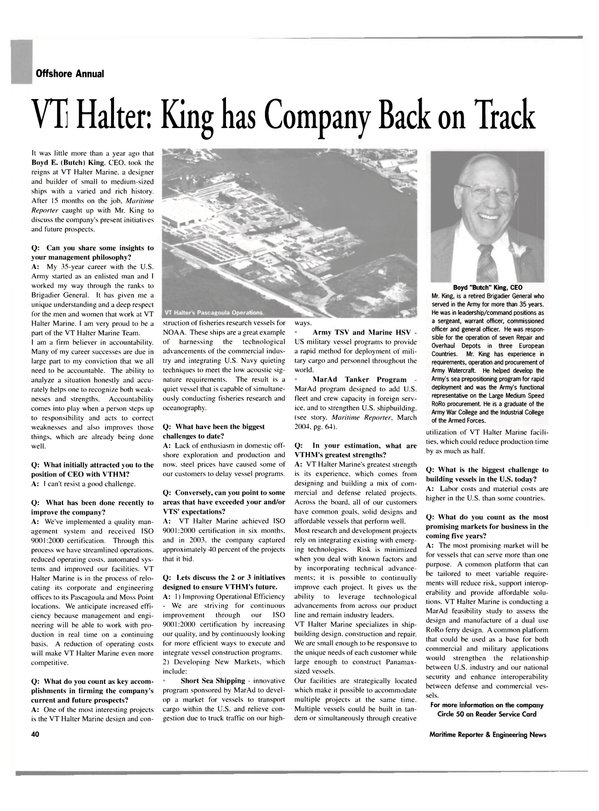