Two promotions to assistant v i c e president have been announced by the executive board of Columbus Line, One World Trade Center, New York, N.Y.

Mr. Pacella has been with Columbus Line since 1968, after 18 years of experience with the Pennsylvania Railroad. He holds a B.S.

degree in marketing from Rutgers University, and is a qualified I.C.C. practitioner before the Bar of the Interstate Commerce Commission.

He has served as general manager of marketing and sales since March 1973.

Mr. Ramm has been with Columbus Line since the company's first year, and has worked his way through various positions in the accounting, operations and traffic departments. He was named general manager of traffic in February 1976. 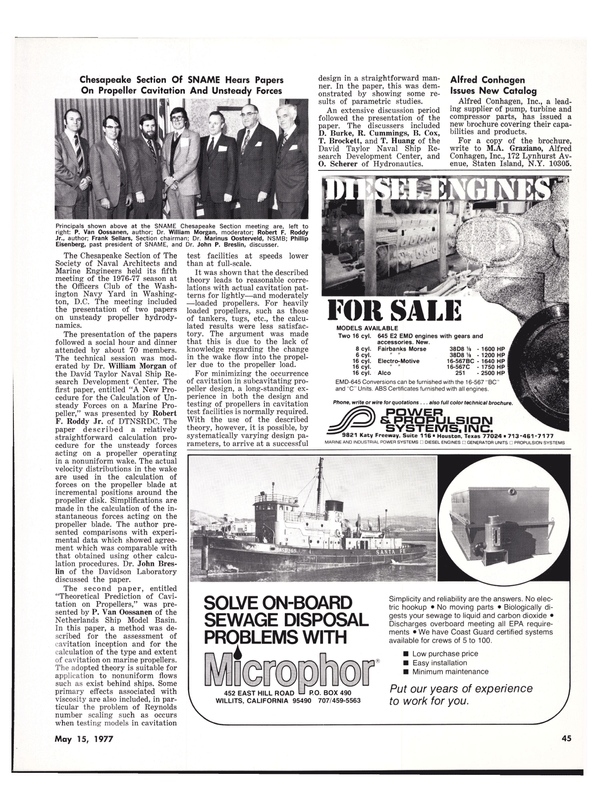