and its subsidiary, International Export Packers of Louisiana (INTERPACK), was formerly first vice president of ITM.

The new president is co-chairman of the Mayor's Committee on International Trade and Relations, and has spoken widely on international trade.

International Trade Mart is a nonprofit world trade center located in a 33-story building at Canal Street and the Mississippi River, overlooking the Port of New Orleans.

The Mart houses some 25 consulates and numerous shipping, banking, insurance, freight forwarding and other firms and agencies dealing with world trade.

ITM has an extensive program of seminars, exhibitions and workshops designed to foster international commerce. It was founded in 1946. 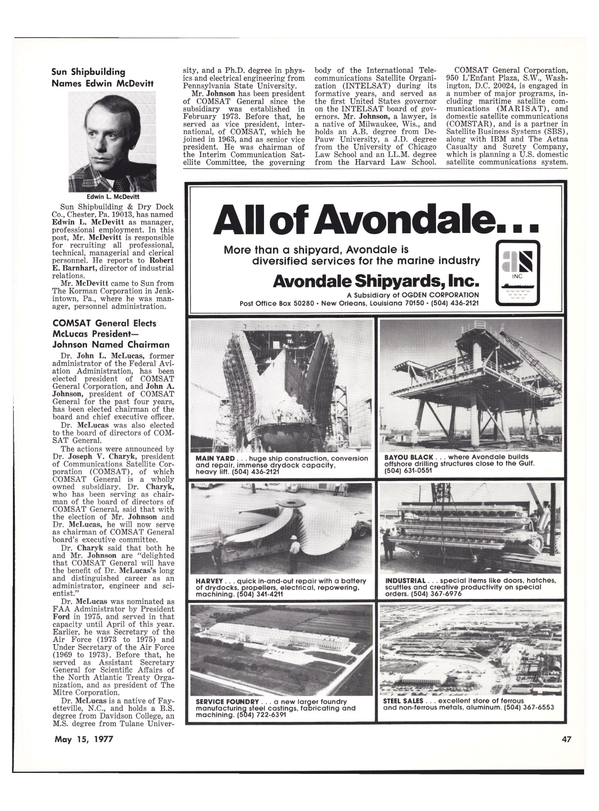