The biggest tug with Voith Schneider propulsion units to be built in the United States has been designed by the Jacksonville, Fla., firm of Norman N. De- Jong and Associates, Inc., naval architects and marine engineers.

DeJong finished the design and submitted detailed drawings for the tug in November. The project is return business for the firm, it also having designed the multidirectional s h i p - h a n d l i n g tugs built by Thunderbolt for the Canal Company four years ago. 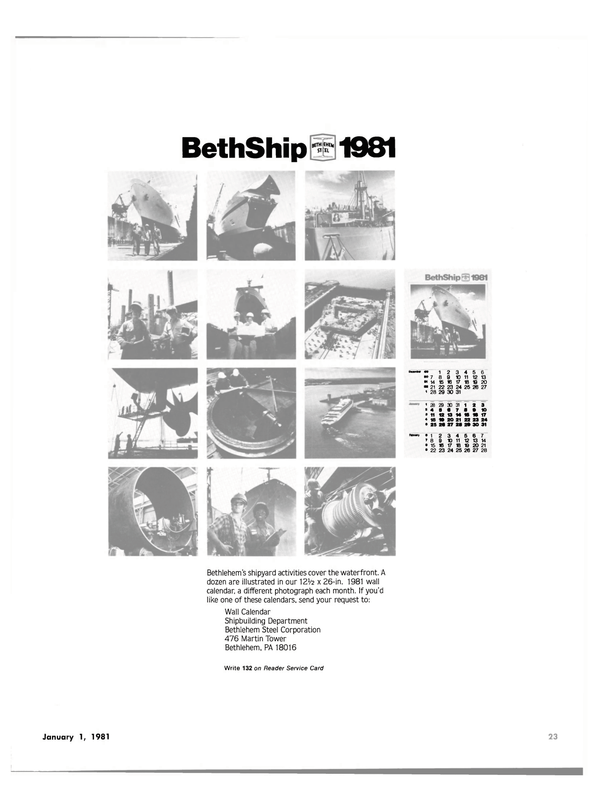