Richard E. Bowe, chairman of the board of directors of Ellicott Machine C o r p o r a t i o n , has announced the election of Martin W.

Mr. Bowe also announced the retirement of Herbert P. Bure, formerly president of Ellicott Machine Corporation International, after nearly 30 years association with Ellicott. Mr. Bure will continue as consultant to Ellicott and act as representative to several industry organizations. A native of Amsterdam, the Netherlands, Mr. Bure received a degree in mechanical engineering from the Engineering College in Haarlem.

He spent the latter years of World War II as a resistance fighter in the Dutch underground. He came to the United States in 1946 and joined Ellicott three years later as Far Eastern r e p r e s e n t a t i ve based in Jakarta, Indonesia. In 1954, he came to Baltimore as a sales engineer in the International Division; in 1966, he became vice president and general manager; and in 1972, he was made president in charge of all operations of the Dredge Division. 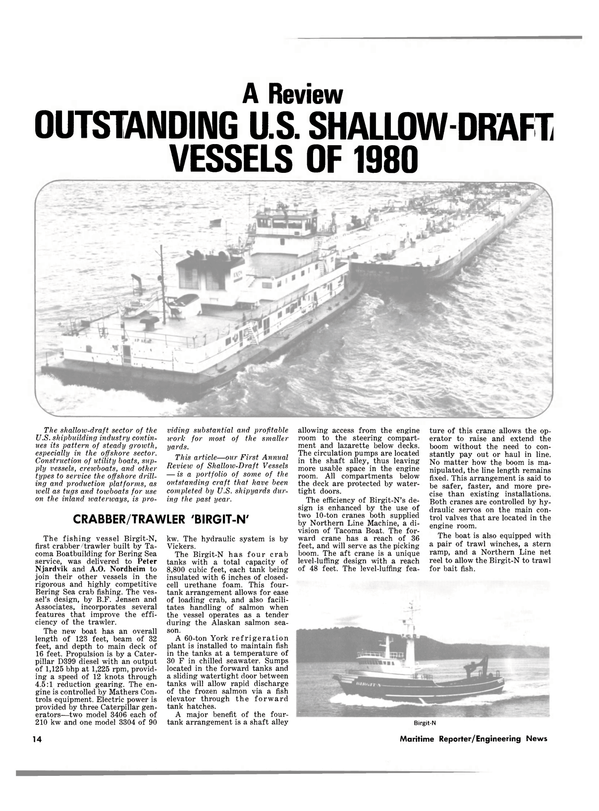