Fred Eisenbiegler Named To Board Of Trustees At Webb Institute

Webb Institute of Naval Architecture, the oldest four-year naval architecture undergraduate institution in the U.S., recently announced the selection of a new trustee member — Frederick P. Eisenbiegler. Frank J. Graziano, chairman of the board of Webb Institute, stated that he is "delighted and pleased that Mr. Eisenbiegler will be joining the board of trustees. A man of his experience, knowledge and foresight will be an added dimension to our board. Webb's future is assured when concerned individuals, such as Fred Eisenbiegler, recognize our importance and participate in our work." Mr. Eisenbiegler joined Sun Company in 1974 as vice president of Sun Ship's bulk ship product group. In 1977, he joined Sun International, Inc. as vice president and general manager of marine transport, and also became president of two Sun International subsidiaries, Sun Transport, Inc., and Sun Overseas Transport, Ltd., both headquartered at Claymont, Del. Sun Transport and Sun Overseas Transport, Ltd. are responsible for providing the marine transportation requirements of Sun Company as well as serving third party markets. 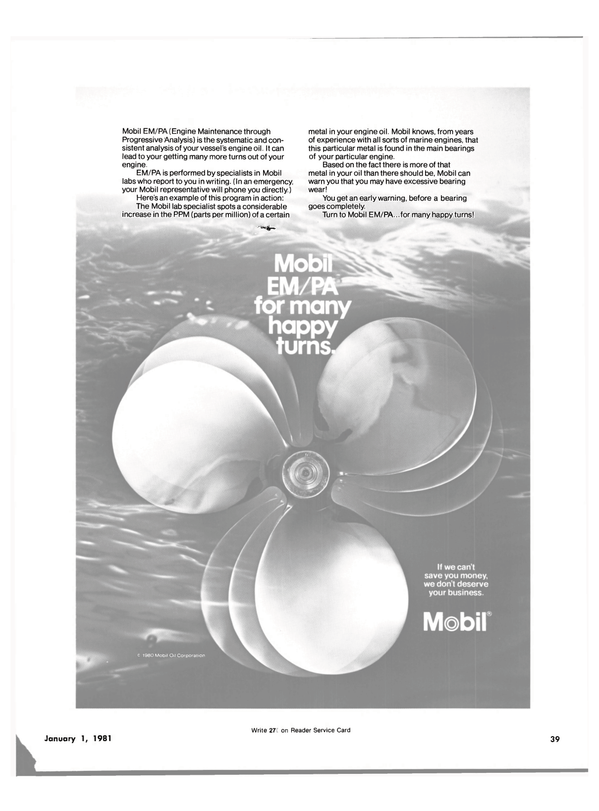 Read Fred Eisenbiegler Named To Board Of Trustees At Webb Institute in Pdf, Flash or Html5 edition of January 1981 Maritime Reporter