George A. Gabriles, president of Maencor, Inc., a Freeport, Texas, maintenance and engineering contracting firm for the marine, offshore, and chemical industries, has announced the addition of three management employees.

Crook becomes manager of Tuff- Kote, Inc., a joint venture that is a specialty coatings application company, and Richard M. Frugia has been appointed manager of sales and service for the Deutz Diesel Engine Division.

For the past three years Mr.

Koester has been manager of Fred A. Krenske and Company of Lake Jackson, Texas. Prior to that he was with Creole Production Services, and Peat, Marwick, Mitchell and Company, both in Houston.

Mr. Crook joined the Texas Division of Dow Chemical Company in 1953, and advanced through various positions to assistant superintendent in the Varanol Department before early retirement in 1975. Before joining Maencor he was with Parson-Gilbane as site engineer at the Department of Energy Oil Storage Project.

Mr. Frugia has 35 years' experience with diesel engines and marine equipment of all kinds.

He was formerly with Harley Industries, distributor of the Deutz air-cooled diesel line in Texas, Oklahoma, and sections of Louisiana.

He is a licensed Marine Chief Engineer, and served in the U.S. Coast Guard for more than 20 years before joining private industry as chief engineer with several marine companies. 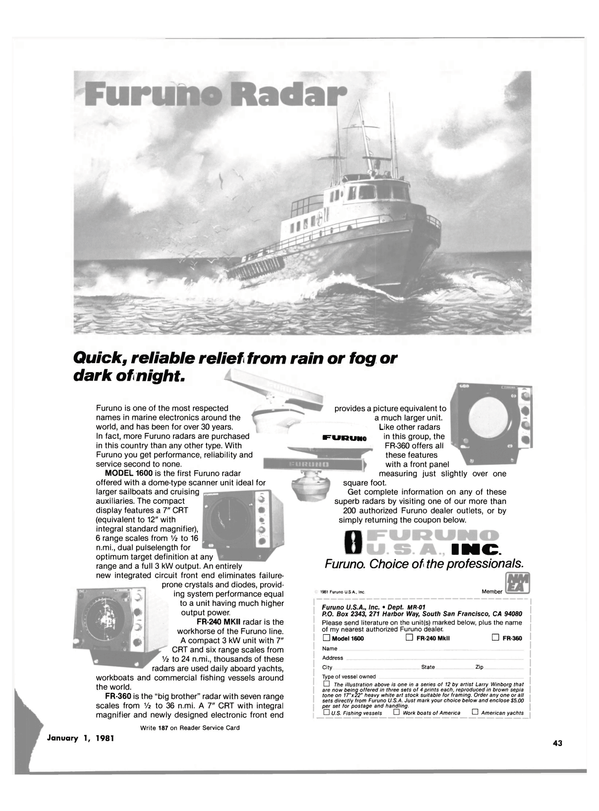