Providing fun and recreation is the only function of the 105-foot Empress, now the newest, most luxurious and modern excursion boat in the United States.

Based at Phil Foster Park's Steamboat Landing in Riviera Beach, Fla., the 98-gross-ton tri-level vessel was built by Serodino, Inc., of Chattanooga, Tenn., and delivered to its home base in late-January of 1986.

Powered by two Cummins NT855-M engines that generate 295 hp at at 1,950 rpm, the Empress, with a permanent crew of five, accommodates 550 sightseeing passengers and seats 340 people for lunch and dinner cruises.

IQE president Jim Cross said that public reaction to the new vessel has been "extra good." He pointed out that guests have expressed appreciation for the elegantly carpeted inside decks and the polished brass fixtures that blend perfectly with the craft's design which resembles a turn-of-the-century Northeast United States steamboat.

Mr. Cross previously owned and operated the Dixie Belle, a stern wheel riverboat at Boonesboro, Kty., for seven years before moving his operation to Riviera Beach.

Now at his present location for five years, Mr. Cross is currently constructing a building at the Steamboat Landing dock that will house company offices, a gift shop and a galley facility to prepare meals for the lunch and dinner cruises.

"I chose Cummins engines for the Empress because past experience taught me they are easier to maintain, more economical to operate and have a low noise level," he said.

Designed by architect Alan Bates, the steel-hulled vessel, which is pushed by 40-inch, 32- pitch, four-blade Michigan Wheel propellers on three-inch shafts, was 16 months in construction. 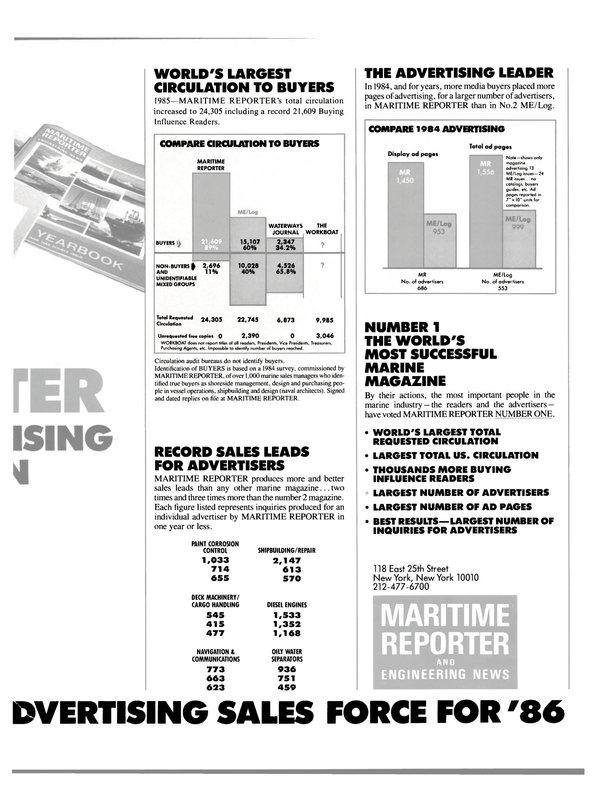