Norman Chambers, president of Taylor, said the diving service contractor has been awarded a "callout" contract by Shell Offshore, Inc.

for the eastern division operating area of the Gulf of Mexico. The contract, extending through April 1987, calls for Taylor to perform certain diving services "on-demand" for Shell during the period of the contract.

An additional contract, calling for structural repairs and maintenance of offshore platforms in the Gulf of Mexico, was awarded Taylor by Mobil Exploration and Producing, Inc.

In addition, Taylor has completed its first project of the year for Brown & Root Marine. Taylor personnel provided support services for a pipeline installation project performed by Brown & Root for the Diamond Shamrock Corporation in the Gulf of Mexico.

For further information and complete detailed literature on the services offered by Taylor Diving, Circle 46 on Reader Service Card 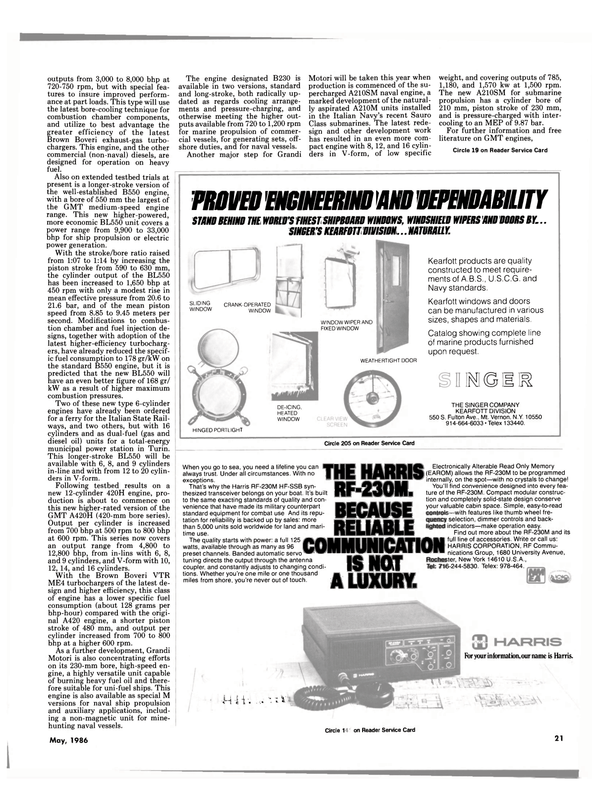