The Ocean Valiant and Ocean America rigs are being built in Korea by Hyundai Heavy Industries for ODECO (Ocean Drilling & Exploration Company), and are expected to be operational next year.

Imperial provides adult standard, jumbo, and child's size survival suits. The suit fits over clothing and can be donned in about one minute.

Imperial has worked with various governing bodies, including the Coast Guard and Underwriters Laboratory, for 15 years in testing and developing safe standards. 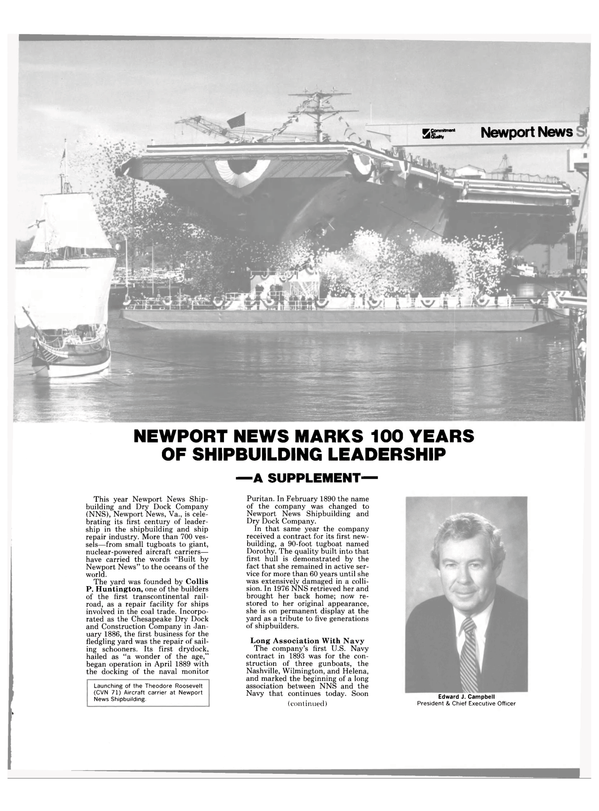