Shell U.K. Exploration and Production has contracted with Bardex Corporation, through its London Office, for the rig skidding system on the Shell Eider platform in the North Sea.

The company designs and manufactures heavy-load moving equipment for offshore- and shipyardrelated activities. 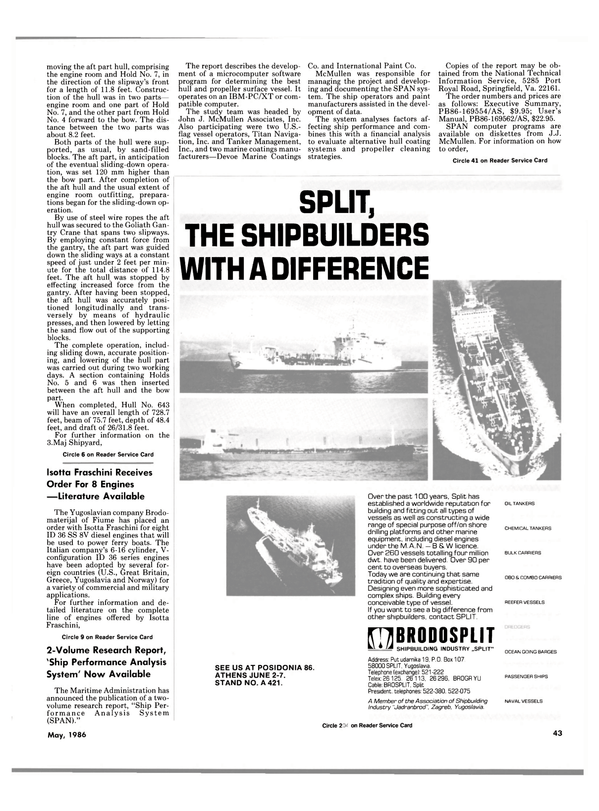