Moss Point Marine, Inc., Escatawpa, Miss., has laid the keel for the first of two 135-foot landing craft being built for the U.S. Navy.

The $8.6-million contract calls for completion of the first landing craft utility (LCU-1680) by the first quarter of 1987, with the second following two months later.

Moss Point Marine is also currently building 26 lighter barges for the Navy, 13 of which have already been delivered.

Each of the all-steel, twin-screw landing craft will be capable of carrying a cargo of three M-48 tanks and other vehicles or artillery and their associated personnel over a hinged bow ramp directly onto the beach. After a beach landing or loading, the boats will be able to retract from the beach under their own power.

Displacement at full load is 404 tons. The boats' two Detroit Diesel Allison 12V71TI diesel engines will develop a total of 850 shp and drive the vessels at 11 knots.

Accommodations for a crew of two officers and 12 enlisted men will be provided.

For further information on the services and facilities offered by Moss Point Marine, Circle 31 on Reader Service Card 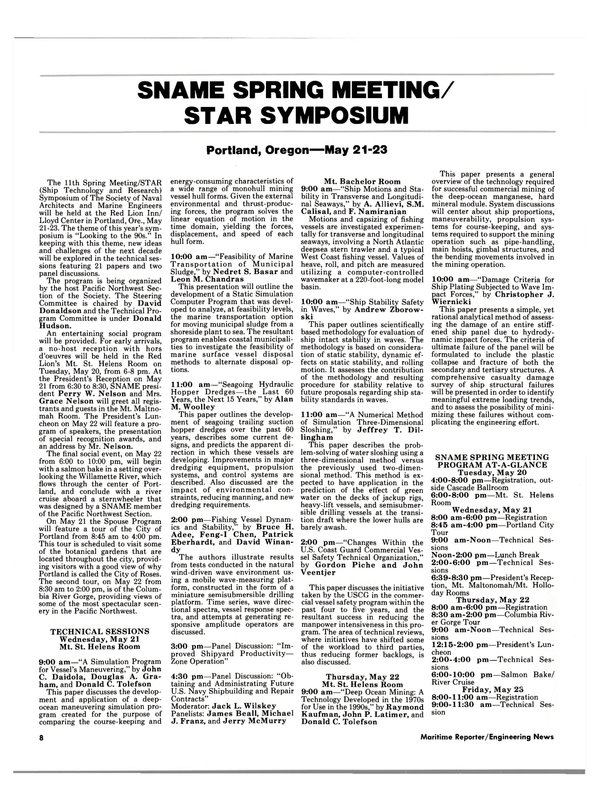