— L i t e r a t u r e A v a i l a b l e— MAN B&W Diesel GmbH, Augsburg, West Germany, recently achieved a considerable sales success when its L40/54 four-stroke diesel engines were selected to power the new Chandris Cruise Line's cruise ship, which will be built at the Papenburg yard of Meyer Werft.

Seven sets of the medium-speed L40/54 design have been ordered by Meyer Werft for use aboard the new 45,000-grt cruise vessel. Four of the sets will be used to provide propulsion for the 1,400-passenger ship, while the three remaining sets will be installed as auxiliary units. MAN B&W will supply two six- and two nine-cylinder engines which will develop a total of 19,960 kw in a "father- and-son" arrangement, which offers excellent operational flexibility and economy, for propulsion.

They will drive two variable-speed propellers via two duplex reduction gear units. For auxiliary power, 7,980 kw of the "son" engines will be utilized as well as another three sixcylinder engines to produce a total output of 9,900 kw.

Under the $150-million contract, the Chandris cruise liner is scheduled for delivery in the spring of 1990. She will have an overall length of 682-1/4 feet, width of 95 feet and service speed of 18 knots. Chandris plans to use her in the Caribbean cruise market.

With this new engine order further strengthens MAN B&W Diesel's position as one of the leading suppliers of propulsion equipment in the passenger ship market. Since 1985, 65 large four-stroke engines have been supplied to the cruise ship and ferry sector by the Augsburg plant.

One of MAN B&W Diesel's most prestigious orders from the cruise sector was the supply of nine 9- cylinder L58/64 diesel engines for a diesel-electric installation aboard the QE2 as part of a major refit at Lloyd Werft of Bremerhaven, West Germany. The engines are now in operation as part of the world's most powerful merchant marine propulsion plant.

The medium-speed L40/54, which incorporates several design features from the L58/64 diesel, is designed to operate in the 500-514 rpm range on heavy fuel with a viscosity of 700 est. 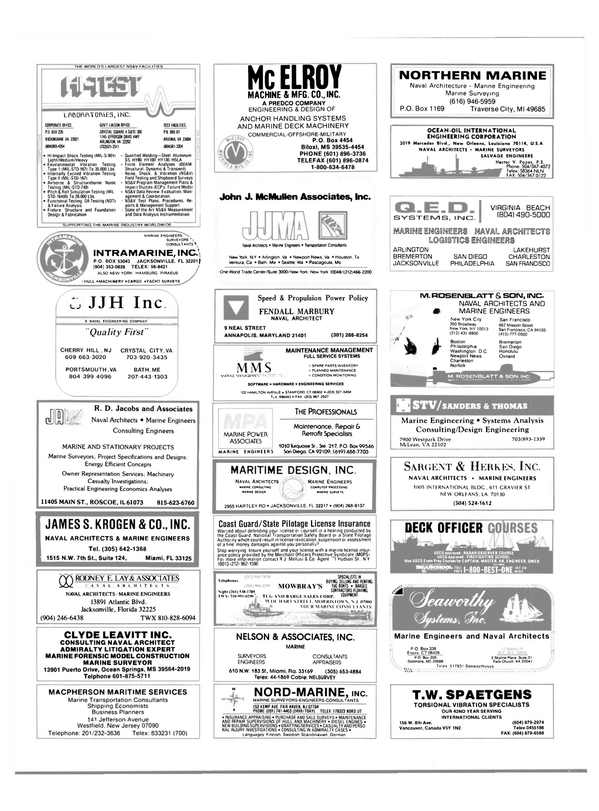