The contract is a follow-on to a previous contract awarded in 1984 for RAST systems for the first six frigates in the Canadian Patrol Frigate program. Those frigates are currently under construction. Delivery of the second set of RAST systems will begin in March 1990.

The RAST system will enable Canadian naval helicopters to operate safely on the frigates in gale force weather, day and night. The system allows helicopter pilots to land and take off from the deck of a pitching, heaving, rolling ship. Once the helicopter has landed, the system secures it to the deck, aligns it and then traverses it into and out of the ship's hangar. 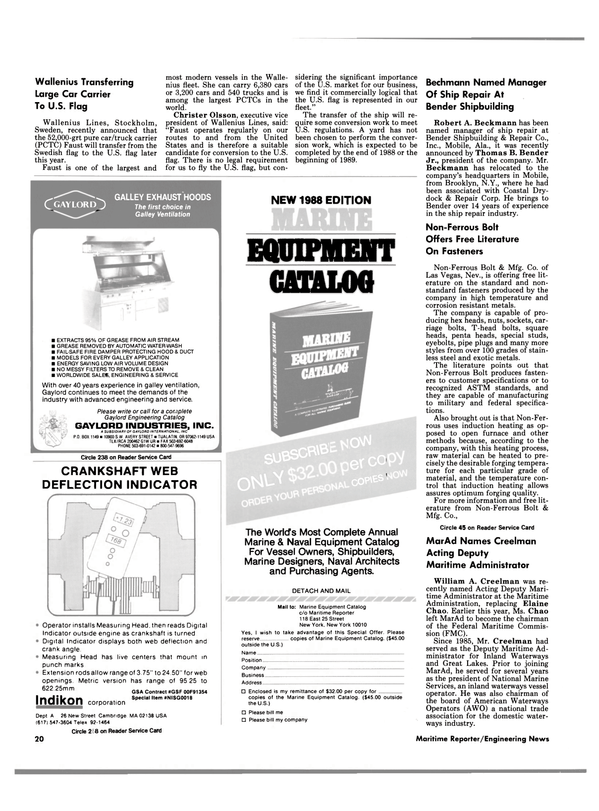