Faust is one of the largest and most modern vessels in the Wallenius fleet. She can carry 6,380 cars or 3,200 cars and 540 trucks and is among the largest PCTCs in the world.

Christer Olsson, executive vice president of Wallenius Lines, said: "Faust operates regularly on our routes to and from the United States and is therefore a suitable candidate for conversion to the U.S.

flag. There is no legal requirement for us to fly the U.S. flag, but considering the significant importance of the U.S. market for our business, we find it commercially logical that the U.S. flag is represented in our fleet." The transfer of the ship will require some conversion work to meet U.S. regulations. A yard has not been chosen to perform the conversion work, which is expected to be completed by the end of 1988 or the beginning of 1989. 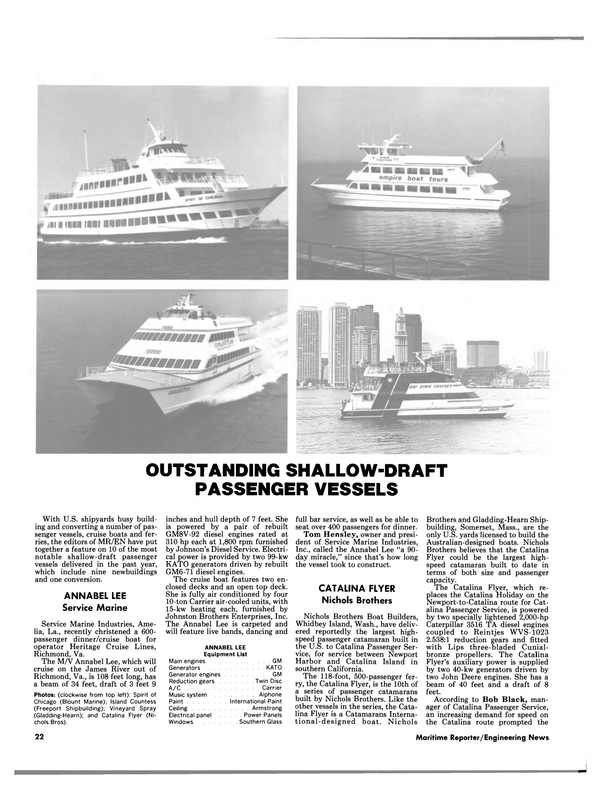