Two twin-hulled Surface Effect Ships (SES) under construction at Karlskrone, Sweden are the product of close collaboration between the Swedish company Karlskronavarvet AB and the U.S. company Textron Marine Systems.

The vessels are being built for Norwegian owners and will be used as high-speed passenger ferries between Helsingborg, Sweden and Copenhagen, Denmark. Surface Effect Ships for use as cargo ferries, coastal patrol boats, military attack crafts and larger passenger vessels are also under development or planned.

The SES concept of a power-driven vessel, partially supported on an air cushion confined between twin side hulls and curtain-type end seals is not new. Textron Marine Systems have themselves been researching the project for years. Since 1984, however, Karlskronavarvet have made several changes to the basic Textron design, which will allow the new ferries to operate at speeds of about 45 knots at full load.

The SES-Jetrider hull has been built of a three-layer GRP/PVC sandwich. The hull is made of a PVC core between two layers of GRP, making it strong, lightweight, corrosion-resistant and fire-resistant.

In addition, the SES-Jetrider has been equipped with waterjet propulsion instead of the usual screw propulsion.

Karlskronavarvet claims that at a speed of 45 knots with full load, the SES-Jetrider vessel will consume less fuel than almost any comparable craft. 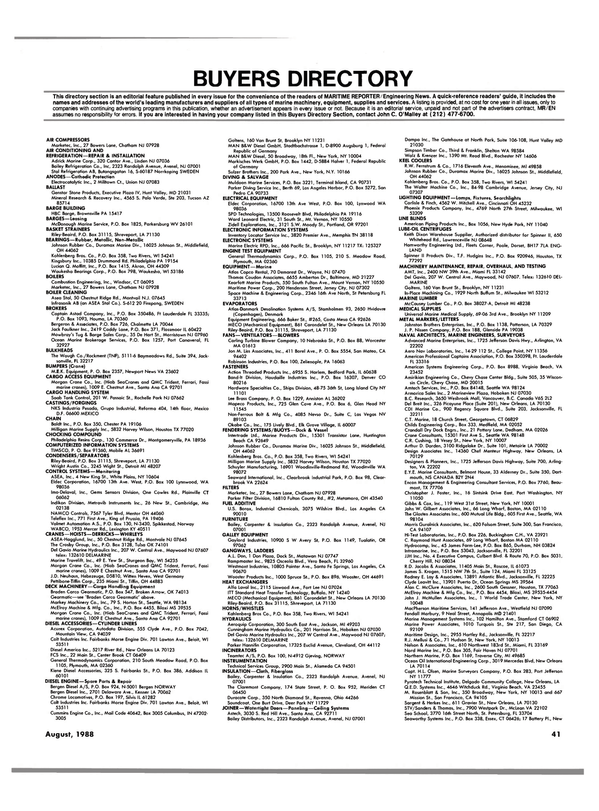