Letter Of Intent Signed By SPD To Acquire Dyncorp Unit

SPD Technologies has announced the signing of a letter of intent for the acquisition of the ship repair division of Pac Ord, Inc., a wholly owned subsidiary of Dyncorp.

With the acquisition, SPD would be able to provide on-site repair and overhaul facilities at all primary U.S. Navy homeports.

The Pac Ord transaction would mark SPD's second major acquisition since becoming an independent operating company as a result of a management buyout from Gould Inc. in 1987.

The transaction is expected to be consumated shortly, according to Mr. Gordon.

SPD Technologies is an international leader in the design, development and manufacture of advanced electronically controlled electrical protection equipment for military applications and other harsh operating environments. The company has service, repair and overhaul facilities across the U.S. and serves military markets throughout the world.

For free literature detailing the services of SPD, Circle 82 on Reader Service Card 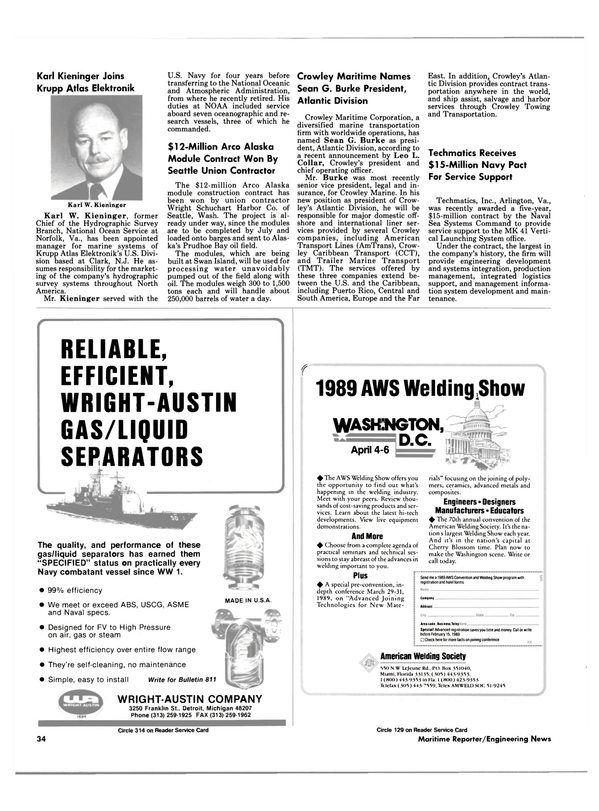