The Turku Shipyard of Finnish shipbuilder Wartsila Marine Industries, Inc., recently launched the second of five Baltic cruise ferries for operation by Viking Line on routes between Finland and Sweden.

Christened the M/S Athena, the 580-foot cruise ferry was named by Marianne Myrsten, daughter of Rederi Ab Slite president of committee Lars Myrsten. The christening ceremony for the Athena also included the initial plate cutting for her sister ship, which is expected to be delivered in the spring of 1990.

The main particulars of the Athena include a breadth of 95 feet and draft of 19.6 feet. She will be powered by four flexible-mounted 7,965-hp Sulzer-Wartsila 9ZAL40S diesel engines to speeds of 21 knots.

The three new luxury ferries being built by Wartsila Marine, the other two were ordered from Brodosplit of Yugoslavia, will all be fitted with the advanced navigation and command systems NACOS 25 from Krupp Atlas Elektronik GmbH. NACOS 25 was developed to ensure safe navigation of these ships on their routes between Stockholm and Helsinki. In particular the skerries between Stockholm and Turku are among the most dangerous shipping waters in the world.

NACOS 25 will offer the vessel's precise navigation in these difficult waters.

The M/S Athena is intended to operate in the 24-hour cruise traffic on the route between Stockholm and Mariehamn beginning in March or April of next year. She will offer passengers many amenities including 70 luxuriously appointed cabins, an a la carte resturant, a buffet restaurant, dance bar, piano bar, lounges, sauna, fitness center and disco.

The building of the Athena marks a milestone for Wartsila, which is utilizing a new production unit procedure for the first time. Wartsila Marine divided its shipyard into production units, with each being responsible for its returns. This has enabled the shipbuilder to better utilize the special know-how in the different branches. 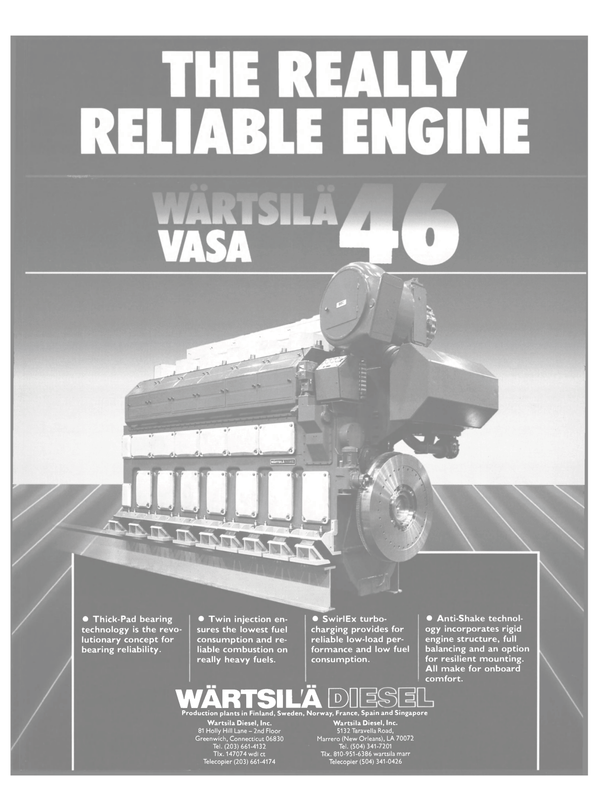