Mr. Hubbard, who has more than 22 years of experience in steamship and intermodal operations and sales, joined APL in August to head up the company's marine and terminal operations, and equipment maintenance. He is a graduate of the U.S. Merchant Marine Academy with a B.S.

Mr. Roberts, who joined Natomas in 1974 after holding corporate planning positions with Del Rey Capital Corporation and Occidental Petroleum Corporation, both of Los Angeles, also presently serves as chief operating officer of Thermal Power Company, Natomas's 98 percent owned geothermal steam exploration and development subsidiary. He holds an MBS degree from the Harvard Graduate School of Business Administration and a B.S. degree from the University of Nevada. 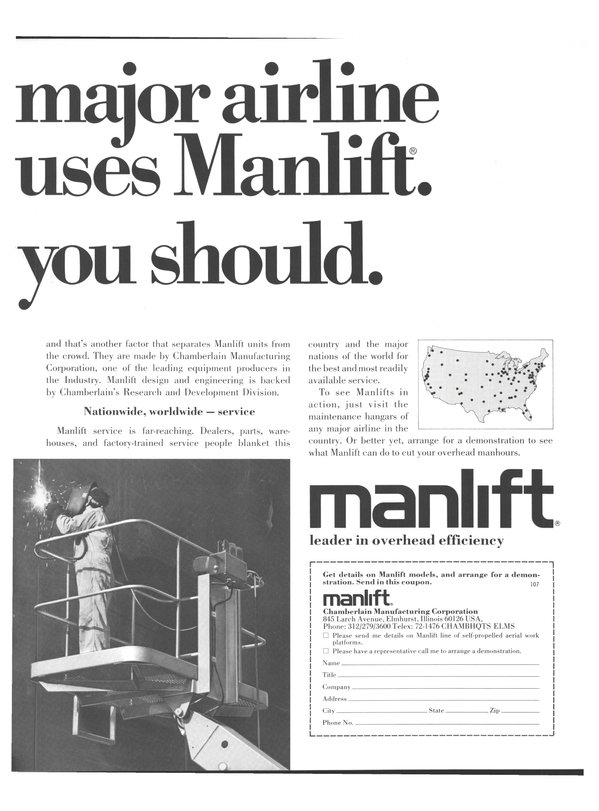