The appointment of James B.

Mr. Rose succeeds Frank Wilson Babb, who reached retirement age after being with the line since 1946.

Mr. Rose was previously owner's representative for the company in Hawaii, serving there since 1972. Previously, he held management positions with the firm in London, Europe, and the United States. He joined United States Lines in 1947. 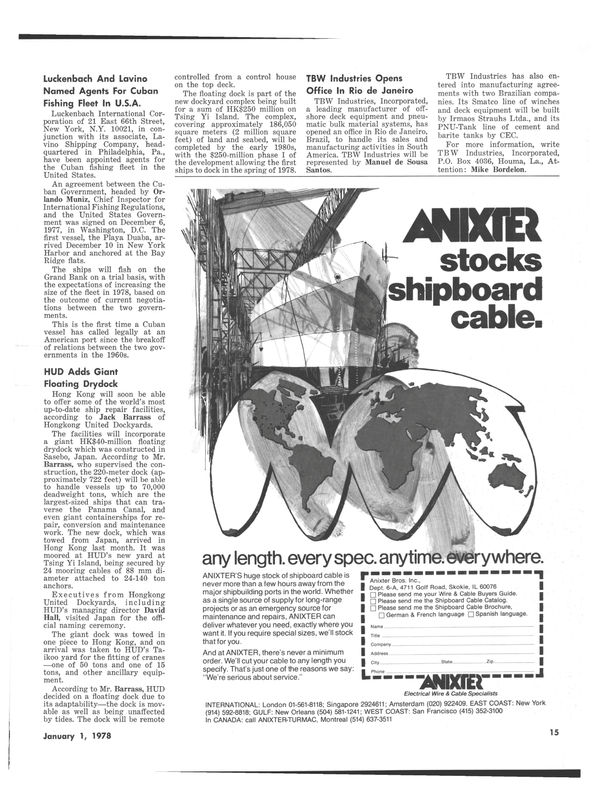