has announced the opening of its branch office in Corpus Christi, Texas.

Capt. Billy Anderson has been appointed senior surveyor at Corpus Christi. He attended the U.S.

National Cargo Bureau is a nationwide nonprofit membership organization dedicated to the safe stowage, securing and unloading of cargo on all vessels for the purpose of claims prevention. It formulates recommendations to Government on safe stowage of dangerous goods and other cargoes, and offers low-cost cargo inspection service (breakbulk and containers) and inspection of cargo- handling gear. The Bureau also performs nautical inspections for Liberian and Panamanian-flag vessels. 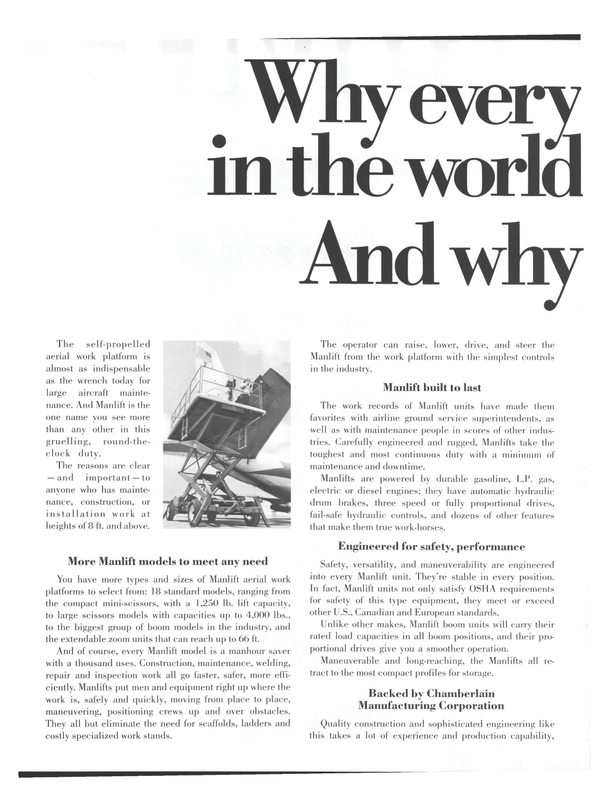