The Maritime Administration (MarAd) has released a report which examines the financial assistance programs administered by the six major nations to their shipping and shipbuilding industries.

The study, which covers the period 1971-75, details the assistance rendered and evaluates their effectiveness.

The nations studied — Japan, the United Kingdom, Norway, Sweden, West Germany, and France—in 1975 occupied the six top positions in the world in terms of gross tons of shipbuilding deliveries, and accounted for 37 percent of the world's fleet tonnage.

The 491-page report, "The Maritime Aids of the Six Major Maritime Nations," which was prepared under a MarAd contract by Temple, Barker and Sloane, Inc., and Chase Econometrics, Inc., is available from the National Technical Information Service, 5285 Port Royal Road, Springfield, Va. 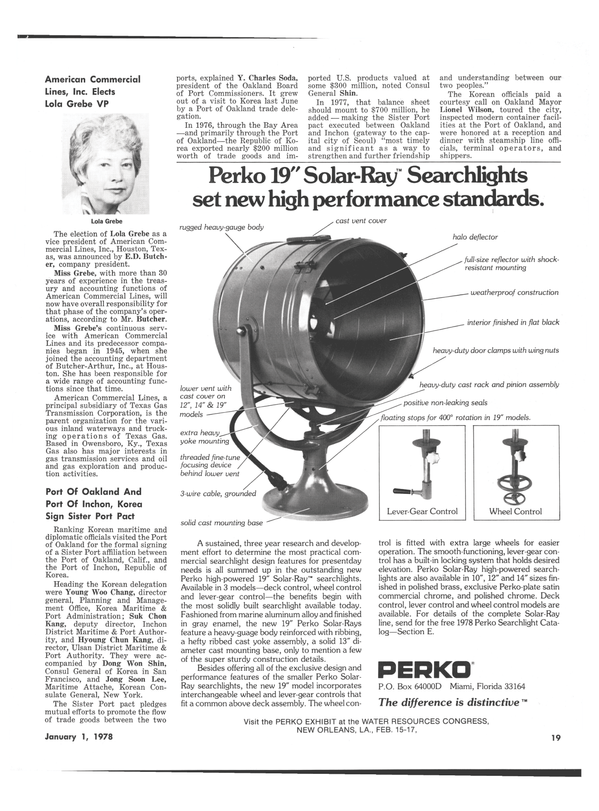