Capt. Robert E. Hart, president of The Propeller Club Port of New York, stated that the Honorable John M. Murphy, Chairman of the House Merchant Marine Fisheries Committee, is honorary chairman for the Port Committee, and that Prof. Lester A. Dutcher, chairman, Department of Marine Transportation, State University of New York Maritime College, is the general chairman of the committee.

In addition to increasing public awareness of the maritime industry and its importance to our nation, the objective of the essay contest is to stimulate interest in career opportunities in the United States merchant marine. Prizes at the high school level include voyages aboard United Statesflag vessels. At the college level, cash prizes totaling $1,400 will be awarded. The contest concludes on March 1, 1978. 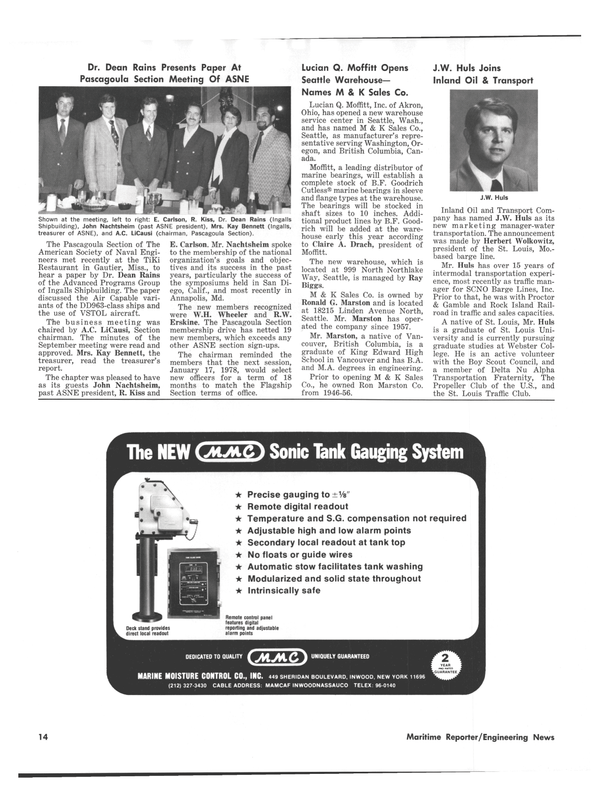