The 19,403-dwt cargo ship Galleon Emerald (shown above) was delivered recently to her owner, Galleon Shipping Corporation, the Philippines. Constructed at Hitachi Zosen's Hiroshima Works (Innoshima), she is the last of three sister ships delivered to Galleon Shipping by Hitachi. The first in the series, Galleon Diamond, was completed in December 1980, also at the Hiroshima Works. The second ship, Galleon Agate, was delivered in January this year by the Setoda Shipyard of Naikai Zosen, an affiliate of Hitachi Zosen.

The Galleon Emerald is designed to carry general cargo, containers, lumber, and bulk cargo between the Philippines and North America. As the vessel will be used to carry tobacco, coconut products, and hemp, all cargo holds are fitted with dehumidifiers.

She is classed by the American Bureau of Shipping. 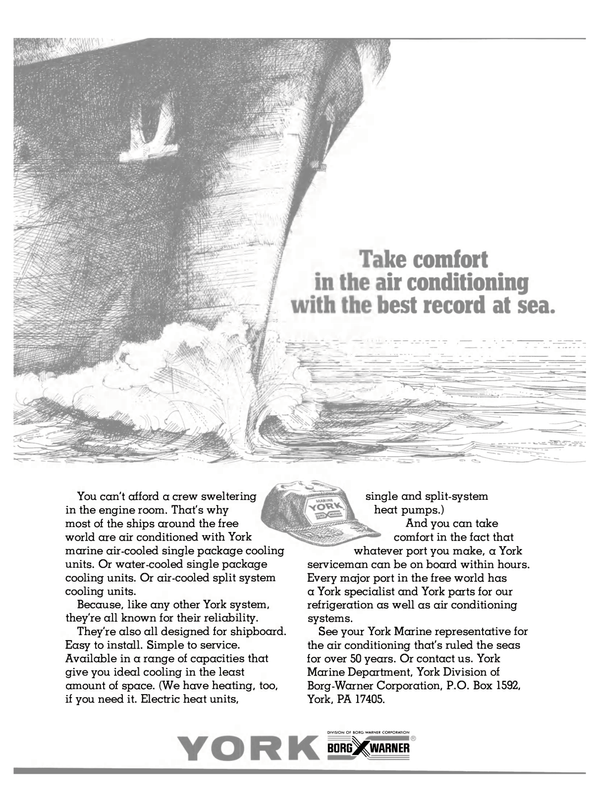