of Irvine, Calif., and Nippon Kokan K.K. of Tokyo, Japan, have announced an agreement to jointly develop and market offshore oil and gas production systems.

NKK will fabricate the structures in its shipyards on the basis of engineering provided by GMDI.

is a wholly owned subsidiary of Global Marine Inc. of Los Angeles The BID (Base and Independent Deck) platform significantly reduces time for construction and cost of on-site installation for both short and long-life fields.

For short-life fields, the BID concept offers even more savings since the deck can be independently removed for re-use and the base can be recovered for use in another location.

The outfitting deck is brought to the site on a barge and positioned over the base. The barge is then ballasted down and the deck is transferred to the base columns.

The deck is then raised to the design elevation by means of removable jacks. Once in place, the deck is welded to the columns.

C o n s t r u c t i o n time is saved through the totally independent construction of the base and the deck, permitting concurrent fabrication and outfitting. Installation time is also saved since heavy-lift equipment is not required.

In addition, the deck arrives at the site completely outfitted, which eliminates extensive at-sea installation time. 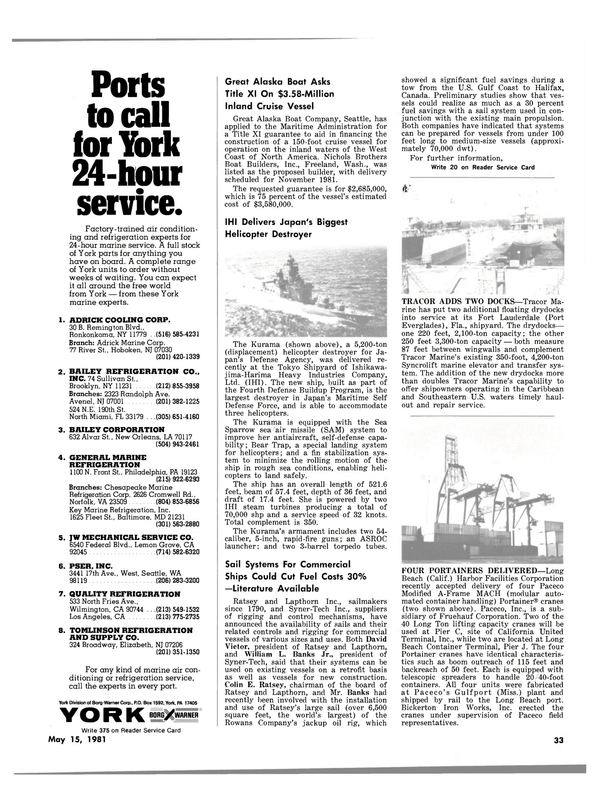